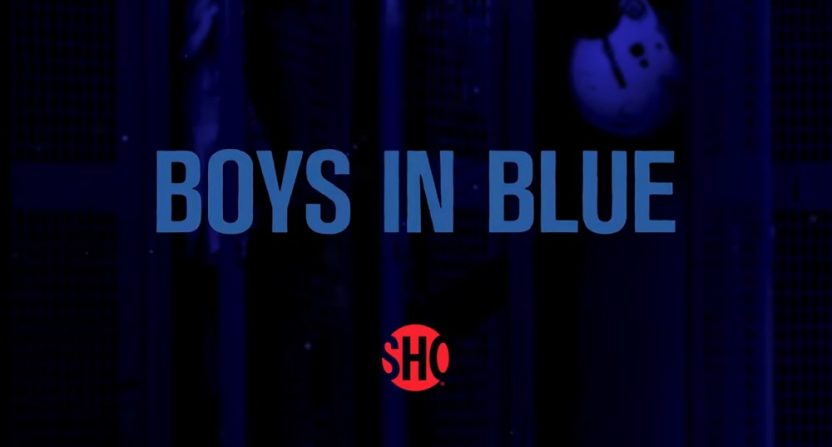 On Thursday, Showtime announced a four-part docuseries called Boys in Blue, which tells the story of a Minneapolis high school football team coached by police officers.

BOYS IN BLUE focuses on North High School’s Polars football team, where mostly Black student-athletes are coached and mentored by members of the Minneapolis Police Department. The series follows the team as they navigate life after the tragic police killing of Floyd, a milestone event in American history that set off a national movement for social justice and police reform. Despite their differences, the officers and students find common ground on the field and kinship in the drive to win a state championship, establishing what they believe is a safe harbor from the violence and civil unrest of their community. As players and coaches return to the field with visions of championship glory, their sense of normalcy and optimism are tested like never before.

“Having lived in Minneapolis/St. Paul, I could not reconcile the city I loved so much with the horrific murder of George Floyd, and I felt compelled to find a way to personally respond,” said Berg. “Spending a year with the North High Football team has provided me access into the soul of a beautiful American community that was deeply suffering. We have captured the wins and the losses, on the field and off. We have been trusted by so many teachers, coaches, parents and students, all living in the immediate wake of the George Floyd murder, and the complexities of trying to survive and find joy in very challenging times. I have so much love and respect for the Minneapolis North community and it is my hope that through BOYS IN BLUE we may get fresh understandings of these issues and find paths to empathy and hope.”

A trailer has also been released.

Following the premiere, subsequent episodes will air each Friday. All four episodes will also be available on Showtime’s streaming platforms and on demand.