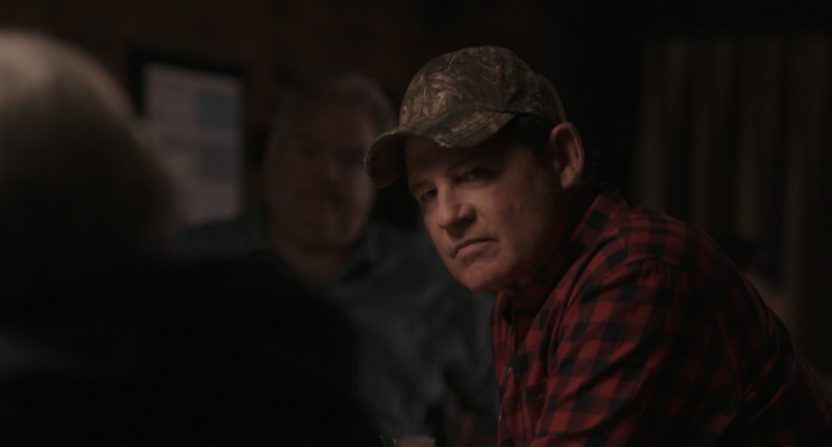 While former LSU coach Les Miles is still talking about coaching again, he’s certainly finding some interesting ways to stay busy until the right opportunity comes up. He’s done brief stints as a college football analyst for both ESPN and Fox, he’s doing a weekly podcast for The Players’ Tribune, and he’s also taking on some acting gigs. While he was still coaching, he had a cameo as a scout in 2014’s When The Game Stands Tall and a cameo as a cop in independent film Camera Obscura, shot in Baton Rouge in 2016 and released in 2017. Then this March, he told Baton Rouge newspaper The Advocate he was reading scripts and auditioning for movies, and said “As a child, I wanted to be the president of the United States, wanted to be a head football coach and wanted to be an actor in a movie.” Well, he’s now accomplished two out of those three.

Beyond cameos in Camera Obscura and other films (he has two listed in pre-production and post-production right now, as per IMDB), Miles has a larger role in Dr Pepper’s serialized ad campaign this fall, is the “Chief Lawn Officer” in the new Dos Equis ads, and it now turns out that he’s playing important roles both in front of the camera and behind the scenes in upcoming film The Last Whistle (a still from that is above), which was just named as the opening-night selection for Fort Worth’s 12th annual Lone Star Film Festival. It’s going to make its world premiere there in early November. Here’s more from a release about the film:

This November, Miles will debut his first major role, in the feature film THE LAST WHISTLE, which was just announced as the opening night selection at the Lone Star Film Festival.

…Miles not only acted on the film, but also contributed to the realism of the film’s play calls and audience-favorite finale speech. Per director Rob Smat: “Les brought a degree of realism to this film not only with his performance, but also with his counsel, that only a legendary coach like him could provide. He was a pleasure to work with, and I’m already looking forward to next time.”

The Last Whistle tells the story of an all-star high school football player who collapses during practice. All eyes turn to the storied head coach (played by Friday Night Lights’ BRAD LELAND), who tries to maintain the team’s winning streak instead of healing the situation. The community turns against him, led by Miles’ character BILLY, leading to a lawsuit.

That’s certainly an interesting story (and a timely one considering ongoing questions about coaches and practice oversight), and there’s an impressive cast there to boot. And it definitely makes sense for Miles to take his first big step into a major role in a movie that’s focused on football, and it makes sense for Smat and his team to use Miles’ football knowledge beyond just his acting role. And this is something that could potentially wind up in larger distribution; after the film premieres in Fort Worth this November, producers are hoping for a limited theatrical release and then a nationwide release on video on demand platforms (acquisition rights are still available, for now).

We’ll see how this turns out, but it’s notable to see Miles continue to dive into acting this way. And hey, maybe he’ll someday be able to check off that president goal off two. Stranger things have happened, some of them involving Miles…