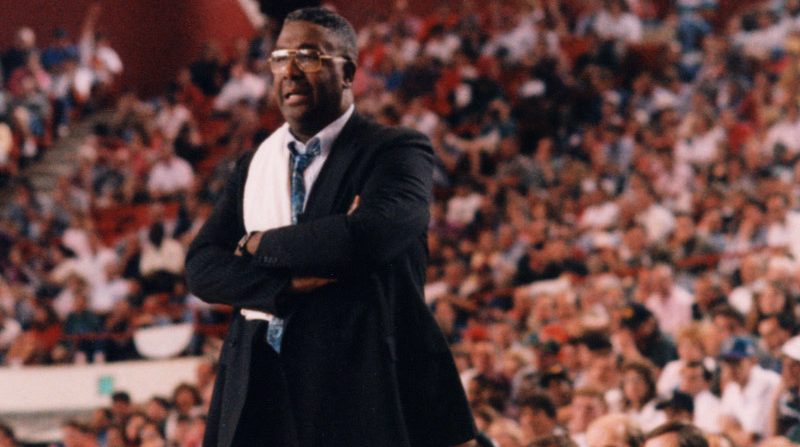 A vital figure in the history of the sport, Thompson was the first Black head coach to win a national championship. During his 27 seasons, he also coached the Hoyas to three Final Fours and seven Big East titles, and led the U.S. national basketball team to a bronze medal at the 1988 Summer Olympics.

During his 27 seasons coaching Georgetown and years as a broadcaster, Thompson was a somewhat mysterious figure whom fans and very few in the media got to know, in part because he refused to be defined simply as a basketball coach. But that’s going to change with an upcoming documentary on Thompson and Georgetown basketball now in production.

The as-yet-untitled film will be directed and produced by Kirk Fraser, who helmed ESPN’s 30 for 30 documentary Without Bias. (Fraser is also a producer on a film about Washington D.C. drug lord Rayful Edmond, whose path crossed with Thompson’s when he confronted him for associating with a couple of Georgetown players.)

“The Georgetown Hoyas men’s basketball team shaped a major part of Black American culture in the 1980s,” said Fraser in an official release. “Coach John Thompson represented Black Excellence and that is what he brought out of those men on and off the court.”

Additionally, the documentary will feature the last interviews given by Thompson before his death. 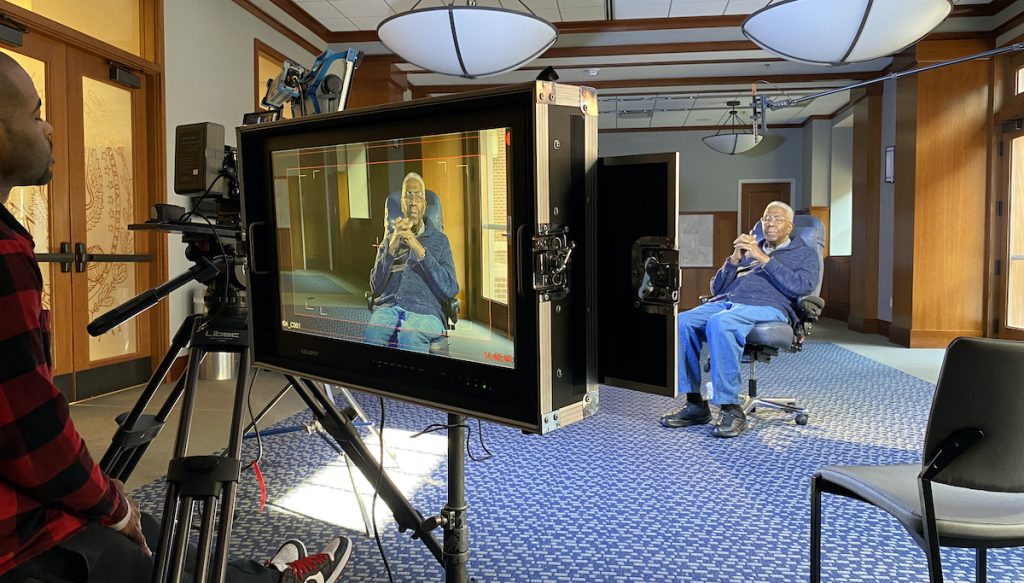 Also producing the project are Jimmy Jenkins (Showtime’s Basketball County: In the Water) and Ronny Thompson, John’s son who played and coached at Georgetown under his father.

The Thompson film is co-financed and co-produced by RTG (“Respect The Game”) Features, a newly established studio affiliated with SLAM media. RTG will produce original content, while also adapting material based on articles from SLAM, the renowned basketball magazine. (The company previously distributed the Stephon Marbury documentary, A Kid From Coney Island, currently available on Netflix.)

Besides this upcoming documentary, Thompson’s posthumous autobiography, I Came As a Shadow, (written with The Undefeated’s Jesse Washington) will be released in December.

Along with his considerable achievements as a coach, Thompson was also a fierce advocate for his players. He famously walked out before a 1989 game against Boston College to protest Proposition 42, a measure that prevented academically ineligible freshman from receiving scholarships. The coach believed the rule unfairly targeted minority students.

Thompson was inducted into the Naismith Memorial Basketball Hall of Fame in 1999 and coached four players who joined him in the Springfield, Massachusetts institution: Patrick Ewing, Alonzo Mourning, Dikembe Mutombo, and Allen Iverson.

Following his retirement from coaching, Thompson worked as a broadcaster for several years. In addition to hosting a sports talk radio show on D.C.’s ESPN 980 for 13 years, he provided NBA analysis for Turner Sports and called the Final Four and National Championship game for Westwood One.