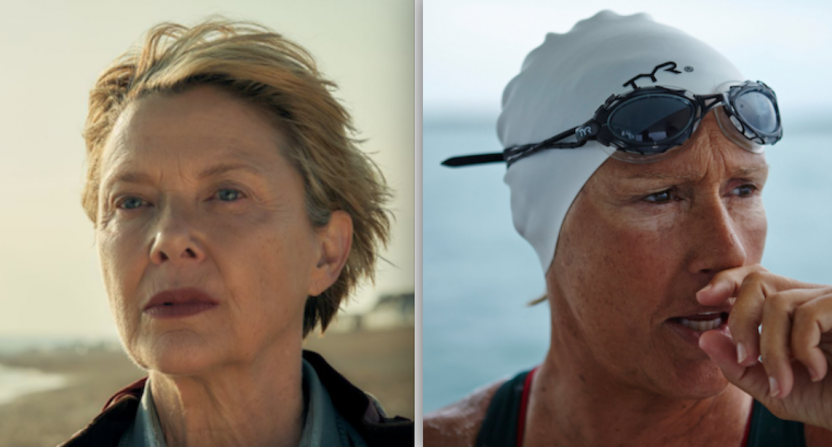 Diana Nyad’s quest to swim the 110-mile trek from Cuba to Florida without the protection of a cage through shark- and jellyfish-infested waters will be the subject of an upcoming feature film.

Annette Bening (The Kids Are All Right) will portray Nyad, who was 64 years old when she successfully completed the long slog from Havana, Cuba to Key West, Florida in 2013.

The film, titled Nyad, will be directed by Elizabeth Chai Vasarhelyi and Jimmy Chin, the Academy Award-winning filmmakers of documentary Free Solo. This will be the duo’s first dramatic venture following three films about treacherous climbing, including Reel Rock 7 and Meru. Vasarhelyi and Chin are currently working on a documentary about the 2018 Thailand cave rescue of a boys soccer team for Nat Geo.

Nyad made five attempts at the Cuba-to-Florida swim, the first of them in 1978. Each attempt presented an obstacle that she and a team of doctors, trainers, navigators, weather routers, boat crew, and marine biologists had to solve and overcome on subsequent swims.

Among the many issues Nyad confronted, besides the sheer distance of the swim and the endurance it required, were dehydration, cold temperatures, strong winds and currents, and her asthma, in addition to poisonous jellyfish stings and potential shark attacks.

Nyad completed the swim in 53 hours and soon thereafter underwent intense scrutiny regarding the legitimacy of her achievement. Skeptics requested GPS data of the swim. Had she rested on a boat — or received assistance in eating and drinking — at any point through those 110 miles? Was she assisted in any way as her protective suit was checked and adjusted? Did a strong current explain her speed?

“No one’s going to take our joy and our moment that the world was inspired by away from us,” Nyad said in a 2013 interview with Piers Morgan. “Nobody.”

In addition to her accomplishments as a world record holder in marathon swimming (including circling Manhattan Island in under eight hours in 1975), Nyad is also a journalist and author. Among her four books is Boss of Me, a 1999 biography of former NFL receiver and current ESPN personality Keyshawn Johnson.

The screenplay for the film is based on Nyad’s 2016 autobiography, Find a Way, and written by Ann Biderman (Ray Donovan) with revisions by Julia Cox (Parenthood). Production is expected to begin on the project this summer.