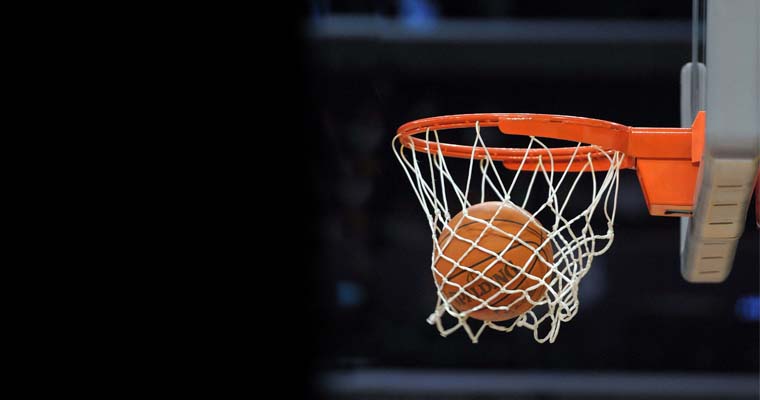 For the past 15 years, film executive Franklin Leonard has released The Black List, annually highlighting the unproduced screenplays currently circulating around Hollywood that producers and executives like the most.

Drawing attention to these scripts has resulted in some highly acclaimed films eventually being made, including Academy Award Best Picture winners Slumdog Millionaire, Argo, The King’s Speech, and Spotlight.

On Monday, the 2020 edition of The Black List was announced during a live-stream hosted by Desus and Mero (with filmmakers like Parasite‘s Bong Joon-Ho and Jojo Rabbit‘s Taika Waititi also appearing). Among this year’s crop were movie scripts about Jack the Ripper, the Lindsay Lohan-Paris Hilton feud, Anna Nicole Smith, Ted Kaczynski, and the early days of Marvel Comics.

But since we cover sports media and sports culture here at Awful Announcing, the most intriguing screenplay is one that drew the second-most mentions among the executives who were polled. Chang Can Dunk, written by Jingyi Shao, is a coming-of-age story following an Asian American teenager and basketball fanatic who wants to dunk and attract the girl he likes. Along the way, he learns a lot about himself, his friends, and his family.

(It’s slightly disappointing to learn that Chang Can Dunk is not about chef David Chang aspiring to attack the rim after he and Nike partnered on a SB Dunk High Pro shoe called “Momofuku” three years ago.)

No, that’s not very much information about the film. But more details on Chang Can Dunk could be released very soon since it placed so prominently on the Black List. One important note is that Disney+ is listed as the financier of the project, which could mean that this is a movie that could be developed for the streaming service and its wide collection of inspirational sports movies.

(The script with the most mentions was Headhunter, about a cannibal who hunts down Instagram influencers and decides which ones to eat based on how many followers they have.)