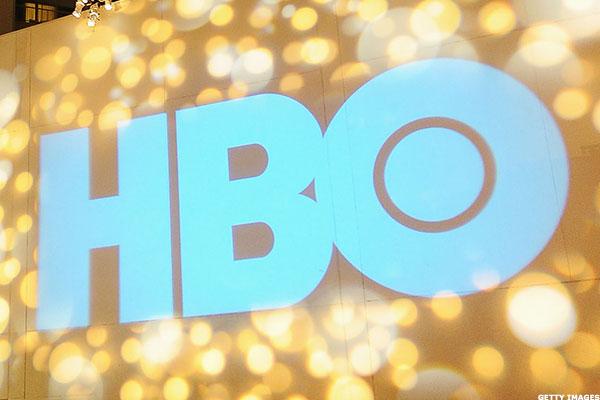 Even if they don’t have the exclusive rights to content, they led the way on partnering with content creators and TV networks to provide paid access to TV shows,  movies, and sports events. It’s a model a lot of other major tech companies and streaming services have been trying to emulate.

You can add Facebook to that mix as Recode reports that the social network is currently in talks with pay TV channels HBO, Showtime, and Starz, amongst others, to sell their content on their site. Just like you might on Amazon, a Facebook user who subscribes to each of those channels would be able to watch their content without leaving the social network site. In theory, it would live on the Facebook “Watch” hub, which the company has put a lot of marketing muscle into promoting recently. Its possible customers could also watch through other platforms or devices where Facebook is available, such as Roku TVs.

Sources told Recode that it’s possible the deal with HBO could be the first one done and could launch on Facebook at some point in the first half of 2019.

From a sports perspective, the move could add just one more option for those looking for ways to watch all kinds of shows and events. While HBO might be done with boxing, Showtime is going strong with its offerings. Not to mention other sports-centric programming such as Inside the NFL and the new Shut Up and Dribble docu-series. Of course, HBO has plenty of sports-related offerings as well, including Hard Knocks, Real Sports with Bryant Gumbel, The Shop, and various sports docs like What’s My Name, The Momentum Generation, and Andre the Giant.

Paying for anything on Facebook might be a big change for consumers but it makes sense that it’s the future the company is going to pursue. As Amazon, Google, Apple, and others continue to grow and shift their business models, Facebook is going to keep pace. If that involves charging users for services such as watching HBO on their platform, that seems like a reasonable step to make. If you’re already paying for the service, it doesn’t change much for you, except that now you won’t have to scroll back and forth between your Facebook feed and the show you’re watching. They’ll be one and the same.