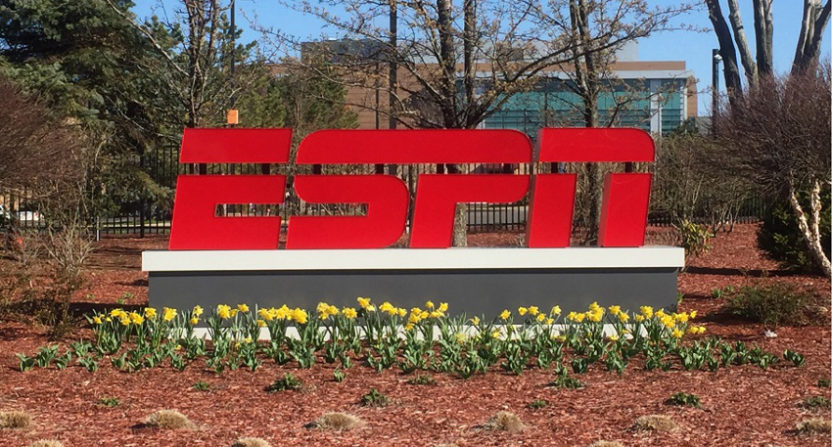 Earlier this week, we told you about the potential for a Disney/Fox deal that would shake up the entertainment world. And while the potential blockbuster would not include the Fox Television Network, Fox News or Fox Sports, there would be some sports involved.

If Disney and Fox get into handshake mode and start signing dotted lines, Disney would take over Fox’s European and Asian sports networks, Sky and Star. And with ESPN preparing to launch a streaming service in 2018, the inventory that the two international networks can bring would be a boon.

Sky Sports is dependent on English Premier League, boxing, darts, golf, F1 and other sports. Star Sports in India has a lot of cricket. ESPN won’t stream EPL games as they belong to NBC and golf to Golf Channel, but the other sports are pretty much fair game. ESPN is increasing its boxing inventory and in the U.K., Sky is known for its excellent stable of fights and quality boxing production.

ESPN has also begun to stream cricket events on its online ESPN3 channel so if the deal with Fox goes through, it could be able to tap into some of the events that Star airs in India.

ESPN plans to stream MLB, MLS, NHL, college sports, tennis and international events on its upcoming streaming service. This will not be the linear WatchESPN app that users have come to know. This new service will be completely separate and be marketed to cord cutters. It will be made available to cable and satellite subscribers, but the main market will be those who don’t subscribe to a pay service.

Gaining Fox’s international inventory could make the ESPN streaming service more attractive for those who don’t have the opportunity to watch European and Asian events.

The main takeaway of this deal is, of course, the entertainment that could make Disney’s upcoming streaming service a competitor to Amazon, Hulu and Netflix. But the other is sports. There’s a reason why Disney is launching two standalone streaming services and if it can obtain Fox to make them even stronger, the whole strategy to embrace online will have been worth it.