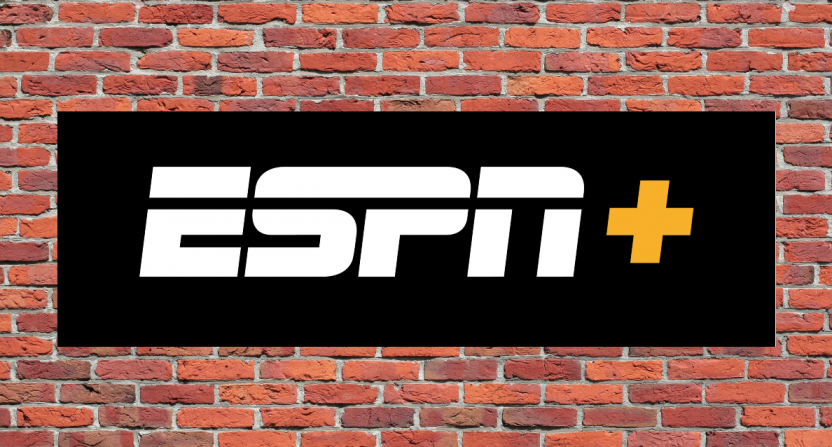 But next month, that discount will shrink. Per the Sports Business Journal, the yearly price of ESPN+ will increase to $59.99, an identical increase (on a percentage basis) to the monthly price hike over the summer. Existing subscribers will reportedly be grandfathered in at the previous rate through “at least March 2,” per SBJ. The latest subscriber count for ESPN+ is 11.5 million, up from the 10.3 million announced during Disney’s Q4 call in November. A quarter earlier, the subscriber count was at 8.6 million.

Of note: the Disney bundle remains $12.99 per month for ESPN+, Disney+, and Hulu, as it did during the monthly price increase.

On a somewhat related note, ESPN is also increasing the cost of UFC PPVs to $69.99 per month. Back in March of 2019, ESPN+ became the exclusive home of UFC PPV events, with a subscription to the service needed in addition to the then-cost of $59.99 per month. ESPN is already paying the UFC for those rights, meaning that the extra cash will go right in the pockets of ESPN. The next PPV is scheduled for January 23rd, and it’s a big one, with Dustin Poirier scheduled to fight Conor McGregor. McGregor’s last fight was at UFC 246 last January, and drew a reported one million buys. With the price increase, that would mean an extra $5 million if this event draws the same number of buys.

All in all, this shouldn’t be a surprise to anyone, as the prices of streaming services have spiked during 2020. Hulu Live increased to $64.99 in November, months after YouTube TV raised its price to the same amount. ESPN+ is still far cheaper on a month to month basis, but comparing it to either of those services is like comparing apples and oranges. It wouldn’t surprise me at all if we saw another round of streaming service price increases in 2021, but we’ll cross that bridge when we come to it.