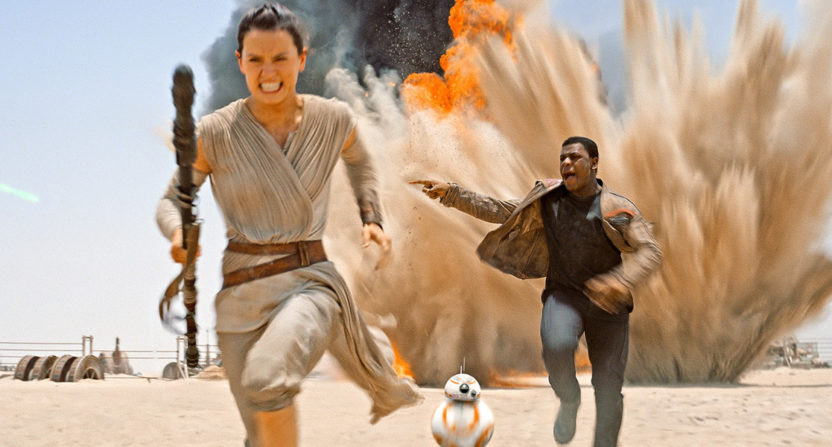 Disney CEO Bob Iger revealed on Thursday that the company will make its Marvel and Star Wars films exclusive to its Disney-branded streaming service, which will launch in late 2019. That’s a huge blow to Netflix, which currently has an exclusive deal with Disney.

At an investor meeting, Iger said the studio will produce four to five original films and four to five original TV series for exclusive use on the new, ad-free app, according to The Hollywood Reporter. About 500 films from the Disney library will also be available, along with around 7,000 episodes of TV shows.

“If you’re a big sporting fan, it will be one app,” he added.

Eventually, Iger hopes the ESPN app will be the iTunes of the sports world. From Deadline:

Over time “this will be a sports marketplace platform” similar to iTunes, he says. Users will be able to “buy almost on an a la carte basis a sporting event, a season, a league, maybe a conference…It won’t necessarily be a one-size-fits all” although it may launch as a single offering.

“The goal eventually is to create something that the sports fan can use to design what their sports media experience will be,” he says.

Disney has not yet discussed pricing for either service, but hopes to pin that down in the next few months.