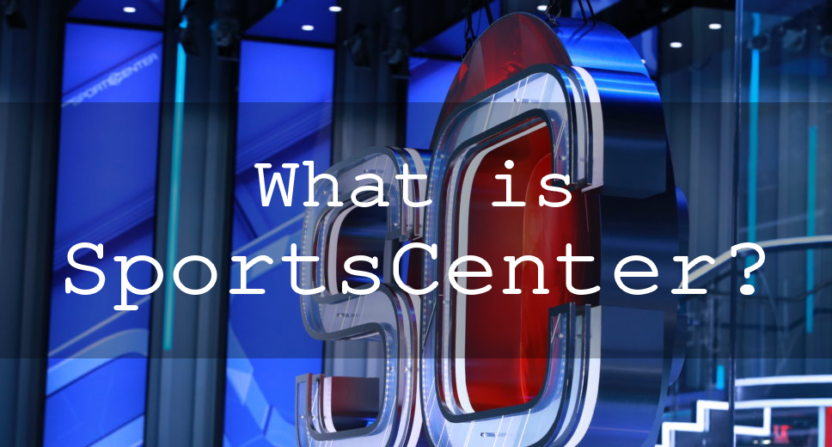 Since Jemele Hill (at the end of January) and Michael Smith (in early March) left the 6 p.m. Eastern SportsCenter for other projects, that show has largely turned into a generic SportsCenter with a rotating cast of hosts. ESPN has bragged about how the ratings have been up for the stunning new approach of “breaking news as well as an emphasis on ‘setting the table’ for the night in sports,”  and they now look set to give the show permanent hosts, as per Richard Deitsch of The Athletic:

Sources tell The @TheAthleticInk that the new 6:00 p.m. ET SportsCenter anchor team will be @sagesteele and @KNegandhiESPN. Start date sooner than later.

Well, choosing Steele should defuse criticisms of this show being “WokeCenter,” as she’s repeatedly aired conservative points of view on social media. She has said “I don’t talk about politics at work. I’m not there to talk about politics,” though, so it seems likely this will mostly be sticking to sports. And considering that once-again-in-charge exec Norby Williamson has vowed to protect this “cherished brand” and “create a net here that’s age 12 to 92,” it looks like this will be as inoffensive a property as possible. Whether that will translate into viewers is an open question, especially considering the role factors like Tiger Woods’ success played in the post-Hill and Smith numbers, but there’s certainly no obvious reason for those on the right to avoid this show.

ESPN has tabbed a couple of veterans here, as Negandhi joined the company in 2006 and Steele has been there since 2007. Both have done a lot of SportsCenter work on different editions in that time (including Negandhi’s work as one of the many anchors on the 6 p.m. SC since Smith’s exit), and the standard SportsCenter approach seems likely to continue here. It looks like this will be carrying on with the post-Hill and Smith 6 p.m. approach, but just with more permanent hosts than the revolving cast that’s been there since Smith’s March departure. We’ll see how that plays out for the company.