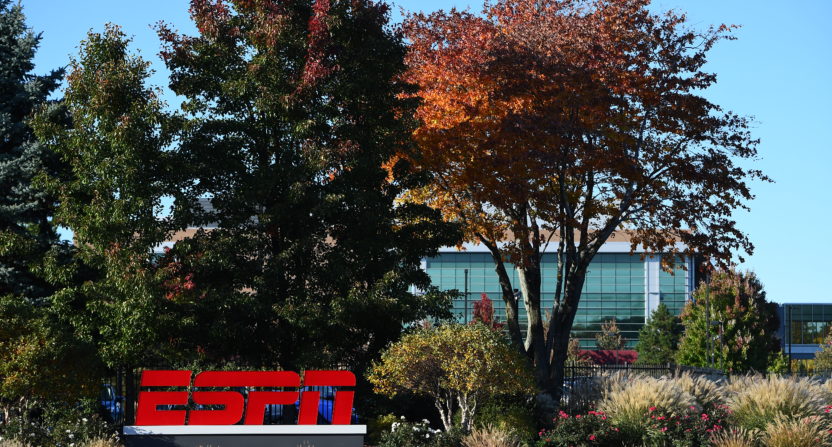 The latest Nielsen cable coverage estimates illustrates how different sports and non-sports channels are doing in terms of subscribers, both with short-term and long-term trends. We last covered these in August, looking at the change from July, and now we have September data. Here’s a look at all networks’ August and September numbers, with another table showing just the sports networks (and sports-adjacent networks like TBS) following. All numbers are in thousands of households:

As seen at the bottom, those numbers also reflect a multichannel universe of an estimated 95,921,000 homes (up 51,000 from August), and a total TV universe of an estimated 119,900,000 homes (up 300,000 from last year; that yearly estimate changes each September). Beyond that, here’s a look at the numbers for just those sports- and sports-adjacent (TBS, TNT, Outdoor Channel, Sportsman Channel) networks, also including numbers going back to February 2017:

Note that the second sheet only now includes February 2017, April 2018, August 2018 and September 2018 numbers. Numbers for some other months in that period are covered in our last post, but taken out here to make the data easier to read. The August-September 2018 column shows the most recent month’s change, while the February 2017-September 2018 column shows the change over the last year and a half. (In the case of ESPNEWS, Outdoor Channel, Sportsman Channel, TBS and TNT, that last column is actually April 2018-September 2018, as that’s the earliest data we have for them.)

All data ©Nielsen (data provided by a variety of TV network sources and not directly from Nielsen).