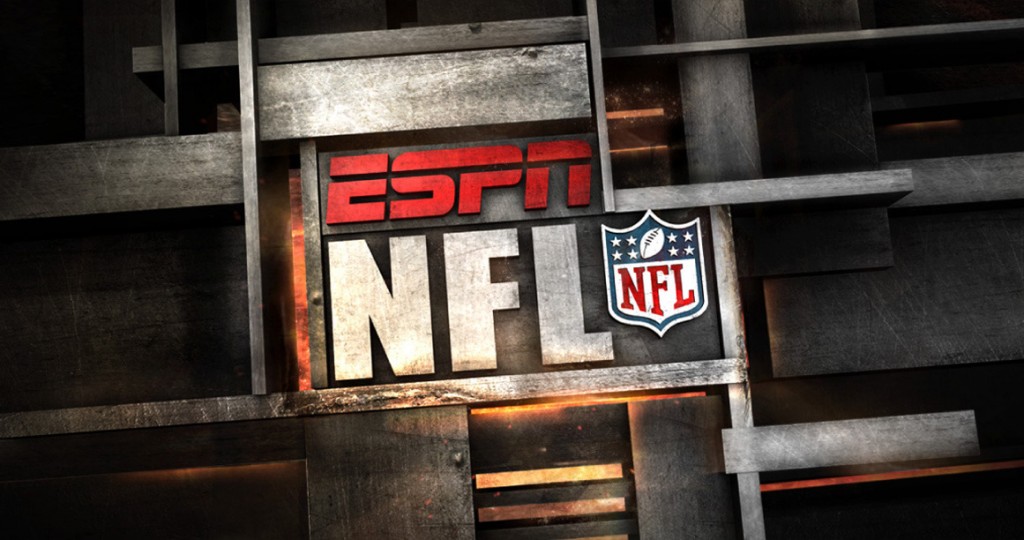 It’s no secret that this past NFL season has led to plenty of discontent evident between the NFL and ESPN, a major broadcast partner. Now we have a better idea of just how fractious the relationship is.

Using the occasion of Jimmy Pitaro being named ESPN’s new president to set the table, John Ourand wrote extensively on the NFL/ESPN partnership for Sports Business Journal. Ourand highlights plenty of areas Pitaro will need to focus on in order to bridge some gaps. That includes the NFL’s continued annoyance at ESPN’s journalistic arm, and ESPN’s annoyance at things like a second-tier package of games for Monday Night Football and Fox getting a NFL Draft show.

ESPN executives were angry. ESPN created the NFL Draft as a TV show 38 years ago and popularized it to unprecedented heights over the years. It was one thing when the NFL Network started covering it. But when the NFL brought in a competitive broadcast network, it was seen as a slap in the face.

Soon after, [acting chairman George] Bodenheimer heard rumblings that the NFL was going to put ESPN’s wild card playoff game on Fox. The move, which still hasn’t been completed, potentially leaves ESPN with a $1.9 billion per year deal that features no NFL playoff games — a scenario that miffs several executives in Bristol.

That last bit is a particularly big one. The value of ESPN’s NFL deal is already questionable and losing their playoff game would further tilt that cost-benefit analysis. It’s also a petty move from the NFL, which is apparently sick and tired of ESPN doing things like reporting.

During Super Bowl week in Minneapolis, NFL executives privately described the relationship as the worst they’ve ever seen. In particular, they pointed to stories on ESPN.com and “Outside the Lines” that they felt went out of their way to portray the NFL in a bad light.

Their complaints ranged from the number of times ESPN’s “Outside the Lines” covered the concussion issue to the number of stories from feature writers Don Van Natta and Seth Wickersham about Commissioner Roger Goodell’s salary, the league’s handling of the player protests, palace intrigue at the Patriots and the ongoing dispute between Goodell and Cowboys owner Jerry Jones.

That the NFL would prefer ESPN to be more of an NFL PR arm isn’t a surprise. Of course that’s what they’d prefer, especially considering the NFL could really use a good PR arm. But that’s never going to be the case. The league’s other broadcast partners, FOX, CBS, and NBC, are all more highly visible purveyors of the product, thanks to their broadcast status.

ESPN gets the worst primetime game every week and one playoff game (for now). Meanwhile, they cover the league more extensively and for more hours than any of the other networks. The NFL loved that when ESPN was acting like the league’s hype man. (Playmakers aside.) Now things have changed and they’re not as crazy about ESPN exposing some of the darker aspects of the sport, $1.9 billion or not. ESPN, meanwhile, has reconfigured carriage deals to protect themselves if they eventually lose the NFL:

ESPN executives felt handcuffed because its deals with cable and satellite providers carried a provision that its rate would be cut if ESPN ever lost the NFL.

Over a five-year period ending around 2015, ESPN methodically stripped that clause out of its affiliate deals, meaning that the rates cable and satellite distributors pay are not tied to ESPN having the NFL. That benefited ESPN’s long-term business. It also helped its executives get some swagger back, as insiders say it emboldened them to push back more at the NFL when they feel aggrieved.

This might be the most entertaining detail in Ourand’s entire story (which is obviously worth reading in its entirety):

There was also ESPN’s decision to scrap its popular Friday night Super Bowl party. ESPN opted to take a lot of its hospitality money out of the Super Bowl and put it in the CFP championship, which was held in Atlanta this year.

That must have been one hell of a party.

Pitaro will certainly have his work cut out for him with the NFL, but at a certain point, Disney and ESPN might decide that paying billions to be kicked around isn’t worth it. That’s likely not happening any time soon, but it’s certainly worth watching.