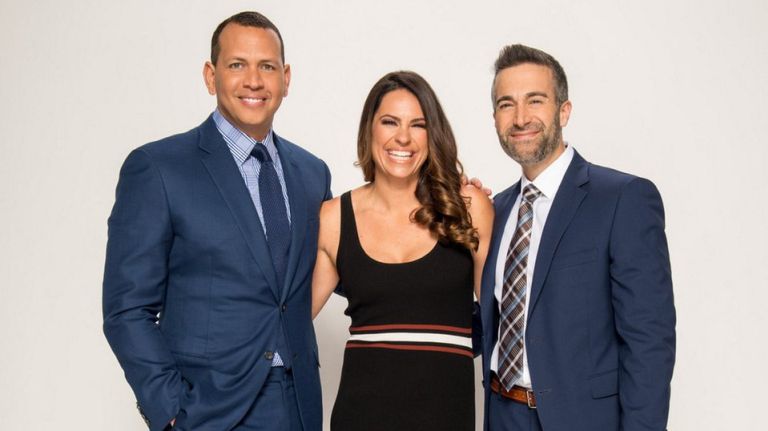 From Joe Buck and Tim McCarver, to Jon Miller and Joe Morgan, to Chip Caray and Ron Darling, every national baseball broadcast booth this century has one thing in common: passionate criticism from some segment of the sport’s fans.

Some commentators get dinged for be too analytical. Others are bashed for being not analytical enough. Others are accused of not caring enough about baseball, as compared to other sports. Most face the claim that they don’t know the teams they’re calling as well as local commentators do. There’s always something.

So with that in mind, Matt Vasgersian is probably wise to gird himself for backlash as he prepares to take over play-by-play duties on ESPN’s Sunday Night Baseball. Vasgersian, who was hired from Fox and MLB Network in January, told Newsday’s Neil Best in a piece published Tuesday that he would seek to have a thicker skin when it comes to criticism.

“When there’s a new incarnation of a booth like this the reality, and we’re aware of it, is that a lot of people are going to be just listening for mistakes instead of watching the game,” Vasgersian said. “That doesn’t mean we’re going to try to do anything differently, but I guess just having a little bit of a thicker skin might be a step in the right direction.

If Vasgersian had been afraid of being scrutinized and picked apart, he probably wouldn’t have accepted the Sunday Night Baseball job. Not only will he be calling games in front of a massive ESPN audience, but he will also do so two alongside too talented but often-derided colleague. Alex Rodriguez, who has never worked regularly as a game analyst, generates strong opinions from fans given his PED history and all the other various scandals that dotted his playing career. Mendoza also inspires strong takes, mostly on the basis of being a woman in a role that a disturbing number of men think she can’t be qualified for.

Per Newsday, the new Sunday Night Baseball booth will debut Thursday during a Yankees-Twins spring training game and will call its first regular-season contest on April 1, when the Giants take on the Dodgers in Los Angeles.

And while we’re here, a couple other nuggets of baseball media news, courtesy of the New York Post’s Andrew Marchand: