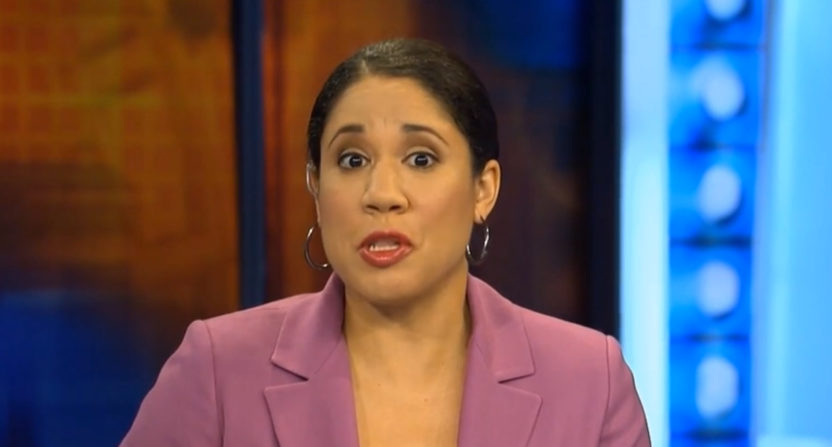 In the wake of Sarah Kustok becoming the main Brooklyn Nets analyst on YES and Doris Burke being named a NBA analyst for ESPN, Kara Lawson is taking on the same role for the Washington Wizards. Comcast SportsNet Mid-Atlantic announced that Lawson will be main analyst alongside play-by-play man Steve Buckhantz. She’ll replace Phil Chenier, who was the analyst on Wizards broadcasts for 33 seasons.

Chenier will move to the studio, but still call 10-12 games either alongside Buckhantz and Lawson or in place of Lawson. Drew Gooden will also be used on selected games.

A native of the D.C. area, Lawson has been a college basketball and NBA studio analyst for ESPN dating back to 2004 and will remain with the Worldwide Leader. On January 12, 2007, Lawson became the first female analyst to call a nationally televised NBA game. By chance, that involved the Wizards.

Lawson says she’s thrilled to be calling games for her hometown team:

“I’m ecstatic to return to my hometown and be a part of the coverage for the franchise I rooted for with growing up,” Lawson said. “There are not many times in life when you are offered an opportunity that fits on so many levels. To cover the NBA on a day-to-day basis, as part of a team, is a dream come true. I look forward to working with everyone on the CSN Mid-Atlantic team and the Washington Wizards.”

With Kustok, Burke, and now Lawson being used on games, women calling the NBA will no longer be a novelty. More women are playing basketball and they’re being tapped to call not only women’s games, but also men’s games in both the NCAA and NBA.

Burke has shown she has the knowledge to call the game and has the respect of many inside the sport. Kustok has impressed when she called the Nets on a part-time basis over the last couple of seasons, and now Lawson has the opportunity to shine as the main analyst for the Wizards.

Lawson began her broadcast career as a studio analyst for the Sacramento Kings while playing for the WNBA’s Monarchs and continued playing professionally until 2015 with the Washington Mystics.