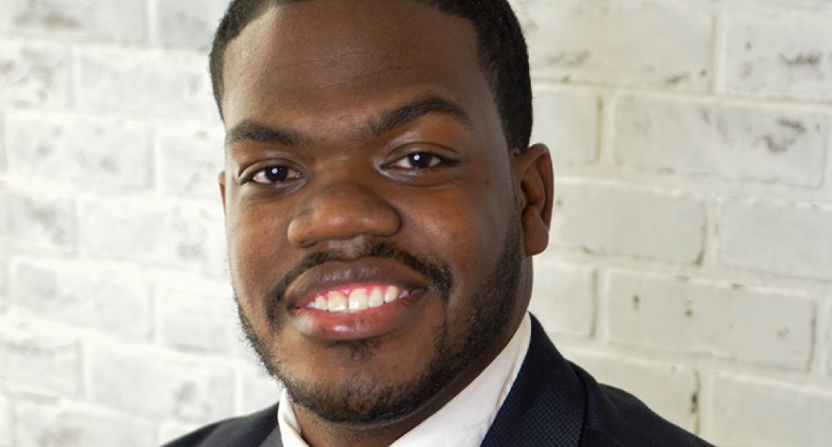 ESPN’s NFL Draft analysis has been headlined by Mel Kiper Jr. and Todd McShay for a years and years (in Mel’s case, decades), and now the network has made an external hire to bolster that area, bringing on Jordan Reid.

Reid, maybe most known for his work at The Draft Network, brings a sizable social media following and plenty of background in the sport.

I’m humbled, honored, and beyond thrilled to be joining the @ESPN family.

I can’t wait to get to started alongside an already stellar team to provide the best NFL Draft coverage possible moving forward. https://t.co/ypY2nQjkfd

ESPN announced the move today in a release, noting that Reid’s work will also serve to increase ESPN+ premium content surrounding the draft.

ESPN has hired Jordan Reid as a multi-platform contributor for its year-round NFL Draft coverage. Reid’s addition further amplifies the comprehensive information and deep-dive analysis available to ESPN+ Premium Editorial Content subscribers, where the vast majority of his original content will be found.

The former starting college quarterback and coach will cover the NFL Draft from many angles, including around marquee games throughout the college football season, deep dives leading up to, during and following college all-star games and the NFL Scouting Combine, in the midst of breaking news time periods, and adding mock drafts leading up to the annual event each year.

“Joining ESPN is a pinnacle moment for my career,” said Reid. “Growing up, I would watch the NFL Draft from start to finish, as the occasion fascinated me from a young age. Now, being able to provide fans stories and content surrounding the event throughout the year for ESPN brings me great excitement. I can’t wait to get started with the current team to provide the best draft coverage possible.”

Adding to the ESPN+ editorial content is a real bonus here. ESPN has moved more and more online written content behind that paywall, with just about every “name” writer working there now putting out content that requires a subscription. That’s obviously a viable strategy, of course, especially for analysis, but it requires the kind of devotion to a topic and/or a writer to be a real value-add.

Reid’s following is such that he should be fine, not to mention the area he’s covering is very much one that can drive that kind of interest, sitting as it does on the line between college football and the NFL, two of the biggest traffic drivers in online media.