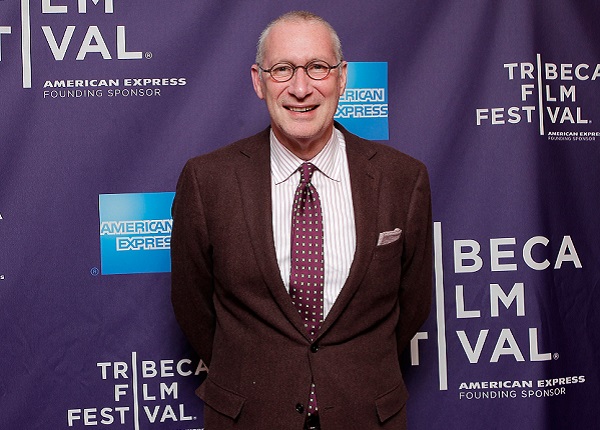 As the fallout from John Skipper’s sudden resignation widens, we’re finding out a bit more about the days leading up to his surprising decision. Skipper resigned as President of ESPN earlier this week citing a substance addition. But before D-Day occurred, there reportedly wasn’t any clue or hint that Skipper was about to step down.

John Ourand of Sports Business Daily chronicled Skipper’s week before the resignation, describing a man who was not showing any sign that he was about to leave. Remember, he had just signed a new contract that would keep him as president through 2021.

Skipper told the Sports Video Group 2017 Summit on December 12 that ESPN’s audience was bigger than ever and that the Worldwide Leader had no problem in affording its current NBA deal.

The following day, Skipper was at a summit of on-air talent. It was there where employees were cautioned about making political statements. He also told the employees that ESPN’s brand was strong and that despite negative stories in 2017, the network was in good shape. According to Sports Business Daily, Skipper attended a party following the event and was one of the last to leave.

On Thursday, December 14, Skipper was at a MLS Board of Directors meeting where he was optimistic about the league’s future as well as its partnership with ESPN.

The next day, Skipper was in meetings in New York and was supposed to head to Philadelphia for the Oklahoma City-76ers game, but did not attend. Sources told SBD that it was normal for Skipper to cancel at the last minute. But it’s not known where Skipper went on Friday night.

Then on Monday, December 18, Skipper spent the time before his resignation was made public calling various people that he was going to step down.

On Tuesday, December 19, former ESPN President George Bodenheimer who would take over for Skipper on an interim basis held a staff meeting telling them to continue to conduct their business as normal and not focus on what happened but on the future.

It’s going to be an interesting transition as to who will replace Skipper and how this will all play out. But in the meantime, looking back at his last seven days as president, there seems to have been no evidence that Skipper was about to resign.