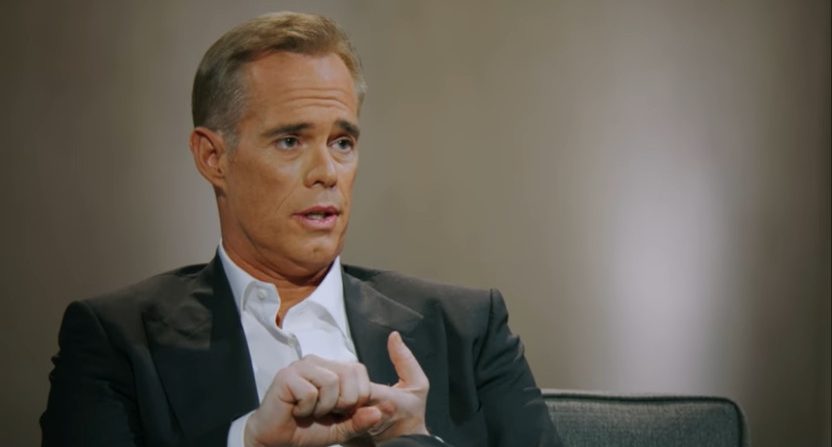 An interesting part of the sports media world in 2022 is the fractional and incremental way so much of the reporting plays out. A few years back, a more typical story progression was “X could be a candidate” to “X has been hired,” with everything in between on supposed preferences from executives limited to Twitter posts, if it was reported at all. Now, though, full stories on incremental news like “X is a top target” are much more common. The latest on that comes from Andrew Marchand of The New York Post, in relation to Fox play-by-play voice Joe Buck.

In Marchand’s piece Wednesday that Troy Aikman was “close to leaving Fox for ESPN’s Monday Night Football,” he mentioned that there was a chance ESPN could land Aikman’s Fox partner Buck. He wrote that “With Joe Buck’s contact up next year, sources said ESPN could try to pry Buck from Fox. Buck also calls the World Series for the network. Fox would have to grant Buck permission if he wanted to leave early.” On Thursday, Marchand added to that a bit in a new piece, saying Buck (seen above on Undeniable in 2020)  is “atop ESPN’s list”:

Meanwhile, Buck is atop ESPN’s list to pair with Aikman, according to sources. The two had been a team at Fox for more than two decades.

Buck has one more year on his Fox contract and it does not want to lose him, especially with two Super Bowls in the next three years. Money talks, though, and although Fox pays Buck plenty — $11 million a year to be its top NFL and MLB play-by-player — ESPN could try to blow Fox out of the water.

It’s somewhat fascinating that Buck is “atop ESPN’s list,” as while the popular perception of Buck has unquestionably improved in the last decade, there are still a lot of people who detest his calls. And “Joe Buck and Troy Aikman” doesn’t even provide ESPN with a unique marketing angle for this new MNF broadcast; that’s just “Hey, we have the old Fox crew.” But we have seen whole booths move networks before, including Pat Summerall and John Madden heading from CBS to Fox in 1994, and Al Michaels and Madden heading from ABC to NBC in 2006. And there’s certainly some appeal in getting a relatively young (Buck is 52, versus Michaels’ 77) play-by-play voice, and ESPN does still have a decent amount of MLB rights, so they could perhaps use him there as well.

In any case, Buck being “atop ESPN’s list” does not mean that they will assuredly grab him. There have been lots of cases where ESPN has made big offers to other networks’ broadcasters and has been turned down, including with Tony Romo in 2020 (where he wound up taking an even-bigger offer to stay with CBS). But it is interesting that Buck has now been reported as “atop ESPN’s list.” We’ll see what that leads to.