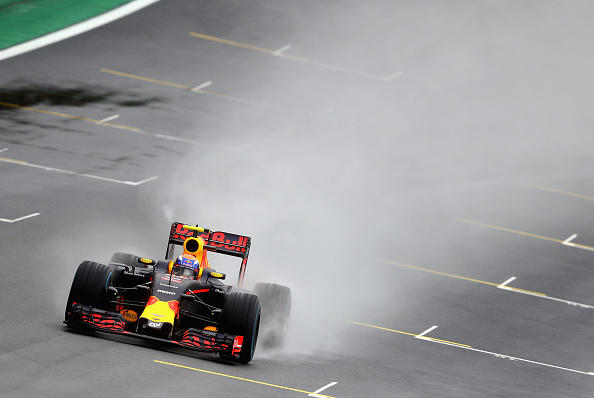 As ESPN prepares to air the entire Formula 1 schedule for the first time since 1997, it will utilize one of the fabled F1 broadcast partners in Europe. ESPN has announced it will simulcast Sky Sports’ presentation of all 21 races as part of a multi-year agreement.

The Sky Sports coverage will include all commentary and production for each race. ESPN says Sky will produce special segments that will only appear on the Worldwide Leader to supplement the U.S. coverage.

Sky’s coverage of F1 has been praised in the UK and is considered second-to-none.

This differs from NBC’s presentation of F1 from 2012-17, which used the world feed for all of the races and had Leigh Diffey, David Hobbs, and Steve Matchett calling most of the races from the Peacock’s studios in Connecticut with Will Buxton serving as the pit reporter from each F1 stop.

This year, Sky will have its crew calling the races live from each location. With Disney, ESPN’s parent company, about to purchase Fox’s entertainment assets (including its holding in Sky in the UK), this could be the first of many instances of ESPN utilizing Sky Sports to cut costs while still bolstering its programming lineup.

In addition to F1, Sky has extensive coverage of the Premier League, golf, darts, and boxing in the UK.

ESPN’s F1 schedule begins with the Australian Grand Prix on March 25, and the races will air across ESPN, ESPN2, and ABC.