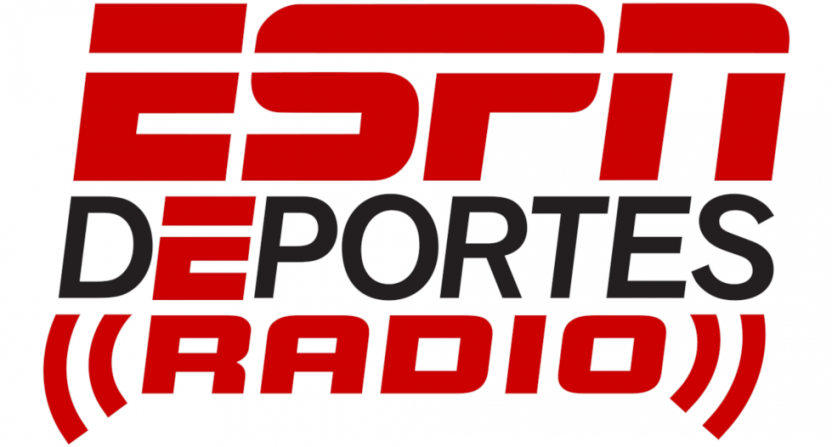 Following the late April news that ESPN is ending ESPN The Magazine (with a final issue coming out in September), the company is also closing another one of their long-time divisions. That would be ESPN Deportes Radio, which was launched way back in 2005 and currently has 44 terrestrial radio affiliates in 15 states, plus a SiriusXM channel. ESPN Deportes as a whole isn’t closing, but its focus will shift to TV and digital after the September closure of their radio branch.

John Ourand of Sports Business Journal has more on that:

ESPN is shutting down its ESPN Deportes radio business on Sept. 8, a move that will lead to layoffs for 10 full-time and 25 part-time employees. ESPN will close Deportes Radio’s Coral Gables, Fla., offices; some of its N.Y.-based sales employees also will be affected. ESPN: “Hispanic audience consumer habits are changing rapidly and this requires ESPN to evolve as well. It’s no secret Hispanic fans skew heavily on digital and social which is why we made the decision to discontinue ESPN Deportes terrestrial radio in September.”

We have seen a larger emphasis on podcasts on the English-language side of ESPN Audio as well recently, including efforts like the 2017 launch of podcasts from Bomani Jones, Jalen Rose and Dave Jacoby, and Katie Nolan, Ryen Russillo’s shift from radio to an ESPN podcast in December 2017 (and continuation of that podcast in 2018, in addition to new podcasting work at The Ringer), and Russillo and Scott Van Pelt bringing back their old SVP and Russillo radio show as a monthly podcast.

There’s some appeal to podcasts versus radio, especially with big names. The scheduling is more flexible, and podcasts are listened to by people who are seeking out those specific voices, not just those flipping on a radio station. However, while a lot of big ESPN names have dove further into podcasts, ESPN’s kept its ESPN Radio side going as well in English. So it’s interesting that they’ve decided just to shut the Spanish radio side down, and that unfortunately comes with quite a few job losses.

Another intriguing note in Ourand’s piece is “In the N.Y. market, the company owns ESPN Deportes Radio 1050 AM, which will switch to an English-language sports channel.” ESPN already has an English-language sports channel in that market with WEPN-FM (98.7 ESPN New York), which again saw Michael Kay lose to WFAN’s Mike Francesa in May (Kay will likely claim otherwise again, considering that his terrestrial+streaming numbers edged Francesa’s terrestrial-alone numbers, but he’s wrong). It’s possible that 1050 AM will become a simulcast of 98.7, which might give Kay a little more reach and help him maybe post an actual ratings win instead of a claimed one. Whatever winds up being done with that frequency will be worth watching, especially considering that there have also been rumblings of the Yankees exploring a YES Radio concept (although that may be further down the line).

It’s also worth pondering if this ESPN Deportes Radio closure and the end of ESPN The Magazine are both signs of ESPN abandoning some of its less core properties, and if that’s going to be a trend under Jimmy Pitaro (who took over as ESPN president last March). They’re not really cutting back on content overall, especially given the amount they’re spending on shows for ESPN+, but we’ve now seen two ESPN properties that were around for decades suddenly going away. And that raises questions about if those will be isolated incidents, or if there’s going to be yet more pruning of ESPN operations.