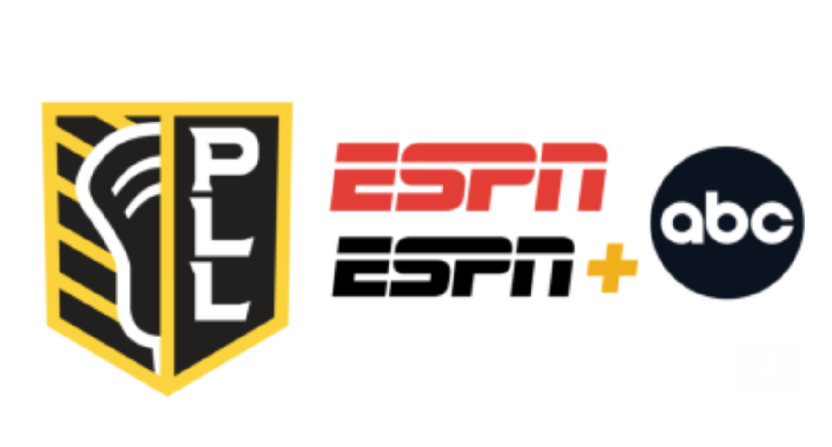 ESPN is adding to their lacrosse portfolio in a big way, signing a multiyear deal with the Premier Lacrosse League that will see 47 games broadcast across ABC, ESPN, ESPN2, and ESPN+.

Deadline reports the deal is in the eight-figure range, which obviously isn’t a huge number compared to ESPN’s major rights agreements. But for a sport that has been seen as niche until fairly recently, it’s a big deal. ESPN has shown an interest in lacrosse already, having signed an agreement with the indoor National Lacrosse League this past fall.

“We’re thrilled to announce our new agreement with ESPN,” said Co-Founder and President, Paul Rabil. “It’s a testament to our gameday experience, the business teams at the PLL, growing interest level and engagement of a global lacrosse audience, as well as ESPN’s foresight and meaningful investment into a game that’s indigenous to North America – one of the fastest-growing in the US today.”

PLL games will air exclusively across ABC, ESPN, ESPN2, and ESPN+, with all 47 games available to stream on ESPN+. More details, including game times, will be announced at a later date.

Jimmy Pitaro, Chairman of ESPN and Sports Content, said: “This new agreement will maximize exposure for the league and sport as a whole, with a number of events on linear television and all games being available direct to consumer. Paul and Mike Rabil are incredible leaders and innovators in the sport and we are all looking forward to continued growth for the PLL.”

Lacrosse is the sort of sport that might not have widely national appeal, but does have a fanbase that is impossibly passionate about it. It’s not just in the northeast, either; there’s an entire prep school/high school culture in the Midwest and other areas as well, and the pro circuits are only growing. Given the relative cost and the fact that it adds plenty of inventory for ESPN+ while filling slots on the linear calendar, this feels like a pretty low-risk move for ESPN.

It also takes content away from a competitor, as the PLL’s previous deal was with NBC/Peacock.