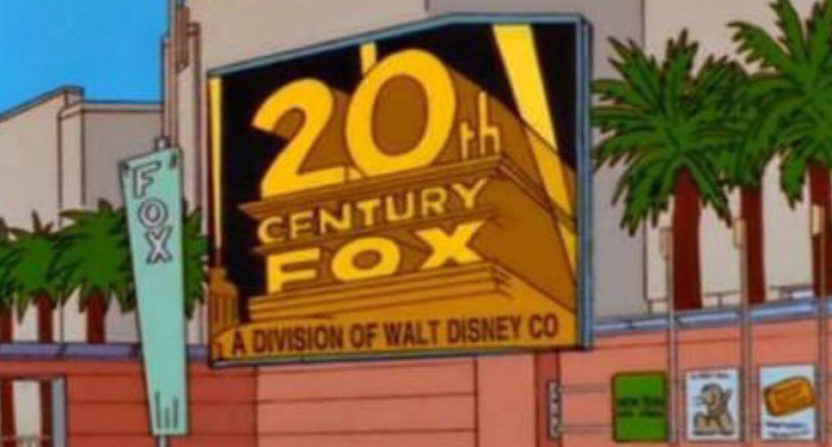 Sports media could be fundamentally changed if the planned $60 billion Disney-Fox deal goes through. If ESPN is able to gobble up all of the current Fox Sports regional networks for their empire, it could transform the way they do business at a national and (especially) local level. Add in the potential impact on ESPN’s future plans to stream over-the-top and there are many degrees in which this becomes a massive step for the company at a time where they need to be bold moving forward navigating rough waters.

But while the mind might already be racing with what’s in the future, there is now the small matter of the Disney-Fox deal getting done in the present. And there are some in Congress that want to pump the brakes.

According to Recode, there are Democrats in Congress that want the legislative body to take a closer look at the Disney-Fox arrangement and wondering if it gives Mickey Mouse too much of a monopoly in the entertainment world.

Key voices on competition and consumer protection fear Disney’s latest deal will only solidify its dominance in entertainment — granting it too many major box-office franchises and too much power over regional sports networks and streaming video services.

“I’m concerned about the impact of this transaction on American consumers,” said Sen. Amy Klobuchar, the top Democratic lawmaker on her chamber’s leading antitrust oversight committee.

Klobuchar said she has already asked the Republican leaders of the Senate Judiciary Committee to convene a hearing. With deals of this magnitude, her panel and others like it often do — though GOP leaders have not yet signaled their plans.

Her counterpart in the House, meanwhile, sounded a similarly fearful note.

“Another day, another mega-merger,” said Rep. David Cicilline in a statement last week. “Disney’s proposed purchase of 21st Century Fox threatens to put control of TV, movie, and news content into the hands of a single media giant.”

These kind of mega-deals are not easy to complete. And since it was likely to take over a year to get the ink dry on the final contracts anyways this just adds another layer of complexity to it. Actually, once Congress gets involved in anything, it adds about seven extra layers of complexity to it.

The government has already taken an interested role in humongous media mergers this year with the AT&T-Time Warner merger being targeted in a lawsuit by the Department of Justice trying to stop it from happening. Of course, given Donald Trump’s never-ending feud with CNN, it begs the question whether or not there is some political motivation behind the Justice Department’s legal action against the AT&T-Time Warner merger in addition to any antitrust concerns.

Could the majority in Congress or the Justice Department step in and try to put a halt to the Disney-Fox deal as well? That doesn’t look likely at this moment. Why? Well, it’s been publicly reported that President Trump personally called Rupert Murdoch to congratulate him on the proposed agreement. It all comes down to which friends you have in high places, doesn’t it?

It seems callous and much too simplistic to suggest that it’s as straight-forward as Democrats being against a deal involving Fox while Republicans are against one involving CNN, but that appears to be where the battle lines are being drawn, at least for the moment. And with the Republicans in power, it means politically speaking, the Disney-Fox mega-deal looks like it has a much straighter pathway in getting done.