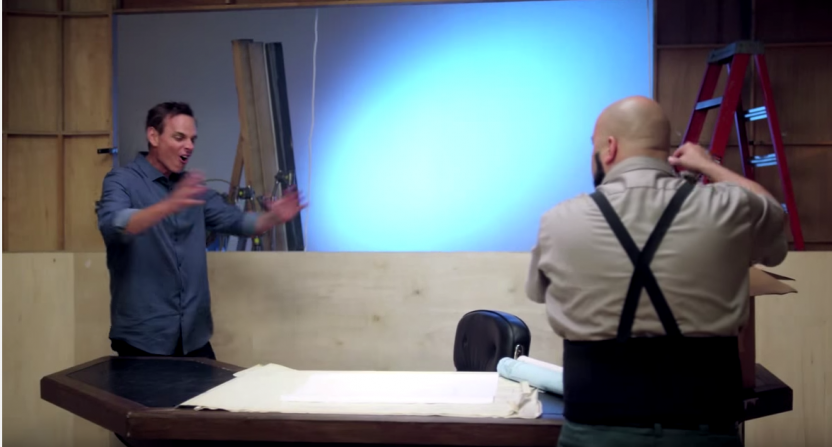 The “demise” of ESPN is going to be the predominant story that looms large for the sports media beat and this site. I wrote recently about how ESPN has some big challenges in front of them, but there is a lot of bullshit getting traction out there (a trend not limited to sports media and one that doesn’t seems to be going away).

And while there is a handful of various narratives you can attach to the ESPN “demise” story, Colin Cowherd shared some thoughts on something that indeed seems to have not gained much attention. Below some quotes from his Saturday podcast with Jason Whitlock:

“There are now 31 sports networks. The advantage for ESPN has dried up, as now people have options. Not only 31 sports networks Jason, we have 22 regional sports networks. And they are in cool places to live like New York, and LA, and Boston, and Detroit, and Dallas, and Chicago. What is undoing ESPN and is not spoken about, is no one wants to live in rural Connecticut”

“It is unspoken. It is not discussed on any blog I imagine. It is a huge… anybody we want, we get. Why? They don’t want to live there.”

“Mike Greenberg is going to quit Mike and Mike before Thanksgiving. He’ll be off the show. Why? Because he was furious they were going to move it to New York and they pulled the rug out from under him. Because he doesn’t want to live there. He wants to go to the city and live an urban life. I don’t blame him.”

Before jumping into this, I just got to say Cowherd is a fucking machine. 3 hours of radio a day with no co-host to shoulder a lot of the load. Then an hour of crappy TV that nobody watches and he still is compelled to do a weekend podcast with Whitlock? I’m honestly impressed. I may take a nap after this post and I write like one post a week.

Back on point here, this is actually a pretty interesting theory. Before Cowherd signed with Fox, he actually already had his Connecticut house on the market so this obviously borrows from his personal experience and he cites some other names as well. Over the years there have been other names that have been rumored to want out at ESPN because of a preference to be in a major media market. With that in mind, how much credence should we give Cowherd’s comments?

While I’d like to say this isn’t a big deal, the reality is that even if it is a driving factor for just a few key personalities that ultimately sways them to leave, it certainly could become a more significant issue for ESPN.  Now with that said, I think there are probably maybe only a dozen or two personalities whose departure would be more than a flesh wound for ESPN.

For this to be a substantive issue for ESPN, they need to lose talent specifically because of this and while that COULD happen, I’m not sure we’ve seen or will see much of that. First off, if we’re looking at the top of the ESPN talent pool, probably only a fraction of them are getting firm offers and interest from other networks. Sure there are conversations and overtures, but CBS, NBC, and Fox just don’t have the scale, audience, and open programming slots to just plop down any and every ESPN personality and replicate their ESPN success. We’ve seen that with a lot of folks who have left the network and ultimately returned.

Also of all the examples Cowherd gave, Simmons, Whitlock, and Olbermann all departed with ESPN ultimately making the call not to retain those personalities. Basically ESPN let them walk out the door. The point on Greenberg has merit but he’s still with the network.

Meanwhile there is a lot of talent that either flies in to Bristol (actually Hartford) or their work and role is tailored for them to be on the road at venues or doing studio shows at other locations like New York, Miami, or Los Angeles.

I spoke with several high profile personalities on this topic and came away with these takeaways: 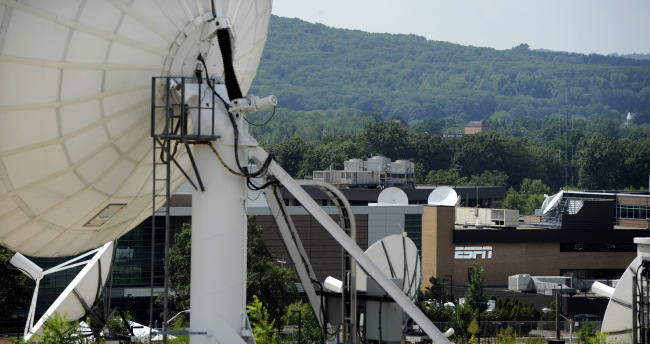 For Cowherd it was a big enough deal to play a role in his move to Fox. While saying “anybody we want, we get. Why? They don’t want to live there.” was a pretty big overreach, it does seem that there is vulnerability here. However, I think until Fox and other networks close the gap in audience and influence that ESPN currently has, there probably isn’t going to be a dramatic exodus of talent from Bristol.  Ultimately we’re probably sounding the alarm on this being a huge problem for ESPN a handful of years before it could really come into play in a substantive way.