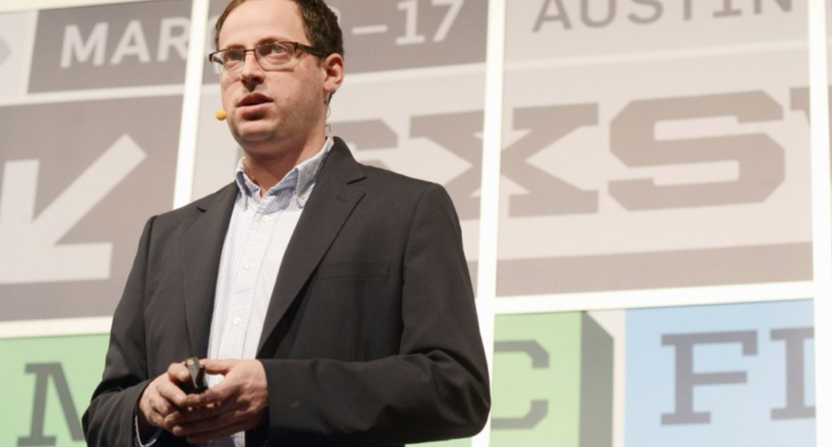 If we have learned one thing about The Athletic in its two years of existence, it’s that the company’s ambition cannot be doubted. What was supposed to be an experimental sports site in a handful of under-covered markets has quickly ballooned into a national publication with hubs in more than a dozen cities and verticals for college basketball, college football and Major League Baseball.

So with that in mind, we should not be surprised to hear that The Athletic is interested in expanding in a whole new way.

According to Ryan Glasspiegel of The Big Lead, The Athletic has emerged as a favorite, along with The Atlantic and ABC News, to buy ESPN’s statistical-analysis site FiveThirtyEight. Glasspiegel reported last month that ESPN was interested in selling Nate Silver’s brainchild, which it acquired in July 2013 and debuted the following year.

A FiveThirtyEight purchase would represent a notable change in course for The Athletic, in that the data-driven site covers not only sports but also politics, with presidential election analysis representing its biggest draw. The Athletic has thus far touched on the intersection of sports and social issues when the subject pops up, but has not made that a core tenet of its model and has certainly not covered electoral politics explicitly. For the most part, the site has stuck to sports.

But as Glasspiegel points out, Athletic founder Alex Mather has expressed, at least once before, an openness to expansion beyond sports. After Sports Illustrated’s Michael Rosenberg called out Mather for his intention to “bleed” newspapers and suggested his company cover non-sports news, Mather responded that The Athletic had considered turning to crime and politics, at least on a local level.

thats a good question that we grapple with every day. can we differentiate on crime and politics. will folks pay?

Of course, for The Athletic to purchase FiveThirtyEight, both sides would need to see the benefit of a partnership, and FiveThirtyEight has at least as much cause for trepidation as The Athletic does. Silver’s site has spent the last seven and a half years hosted by sturdy, media powerhouses in ESPN and The New York Times, and jumping to a two-year-old site with a relatively unproven model would represent quite a risk.