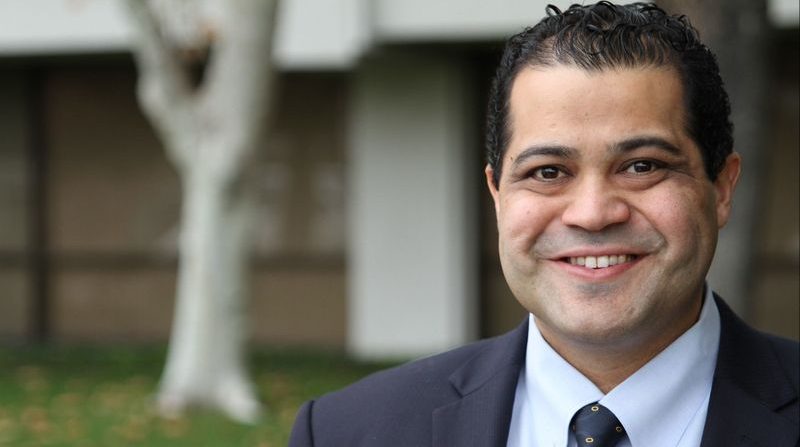 After nearly a decade at ESPN, feature writer and reporter Arash Markazi is moving to the Los Angeles Times, where he’ll work as a columnist and enterprise reporter.

The Times officially announced the move today, and Markazi confirmed it on Twitter:

LIFE UPDATE: After nine amazing years at ESPN I've decided to take the job I dreamed about having as a kid. I'm going to be a sports columnist at the Los Angeles Times! I will also be covering emerging trends in sports. I can't tell you how excited I am for this opportunity. https://t.co/ps2EOg63ef

In their release, the Times detailed Markazi’s new role, which will focus on growing sectors of the sports world, including esports and the influence of widespread legalized sports betting:

“Like everything else in our society, the digital revolution has had a profound influence on sports,” said Times Executive Editor Norman Pearlstine. “We’re excited to have Arash on board to help us launch coverage of widely popular and emerging trends in sports, ranging from multiplayer gaming competitions to the legalization of sports betting.”

Markazi will introduce readers to established pastimes and nascent industries that revolve around the central theme of sports, delving into these growing areas of interest. He’ll also write regular columns which will anchor an updated Page 2 in the Los Angeles Times Sports section.

2019 is only two weeks old, but this is the second time the Times has hired away an influential voice from ESPN, as they announced last week that LZ Granderson would be joining as a sports and culture columnist.

As with Markazi, the role seems tailored to Granderson’s strengths and interests:

“Los Angeles and Orange County is home to 11 pro sports teams and L.A. is preparing to host the 2026 FIFA World Cup and 2028 Olympics,” said Times Executive Editor Norman Pearlstine. “The Times is ramping up efforts to cover the greatest sports city in America and we look forward to having LZ help readers navigate the vast influence that sports, teams and athletes have on culture.”

In the newly-created position, Granderson will write on topics ranging from the latest home game to athletes turned activists. He’ll share his perspective on how sports connect with politics, culture, race, fashion and music, and look at how teams and athletes are reflected in media and pop culture.

“LZ understands sports’ unique position in our society and its importance to our readers,” Rodriguez said. “We’re ecstatic that he’s joining The Times’ Sports staff to offer insightful, thought-provoking columns as part of our coverage.”

It’s interesting to see writers like Markazi and Granderson go from ESPN to the newspaper world, as for a long time, newspapers were seen as more restricting than a place like ESPN. In both cases, ESPN’s loss is a gain for the Times, and hopefully both Markazi and Granderson enjoy what looks like a great situation for them going forward.