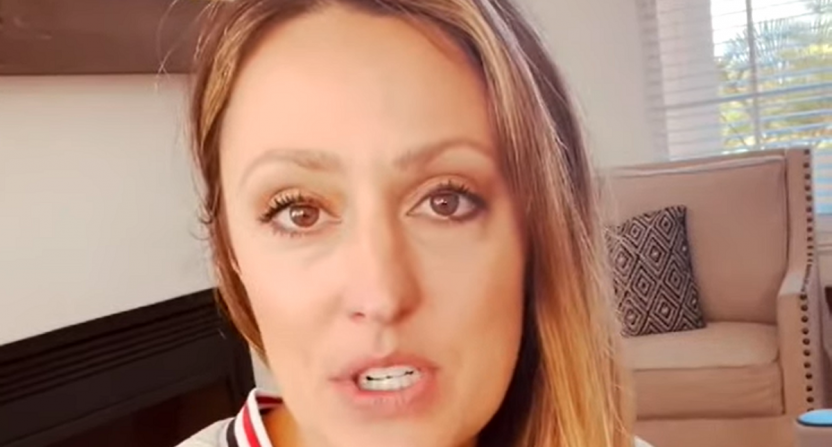 This past weekend Allison Williams broke her own exit from ESPN after her refusal to get a Covid-19 vaccine.

Less than a week later, with a Megyn Kelly interview in between for good measure, she’s found a new home. In a shocking twist, it’s a conservative media outlet run by Ben Shapiro, The Daily Wire.

For a refresher, here’s her exit video:

And from that video relevant part of her commentary outlining why she left:

“And it wasn’t that long ago that those values were aligned with the Walt Disney Company. In April, they sent out an email to all cast members, as they call employees, saying that they believed the vaccine was the best way forward, but ultimately, it was a personal decision. Their values have clearly changed.”

“I understand that. I don’t know what it’s like to run a multimillion-dollar company and have shareholders and board members and financial quotas to answer to, not to mention societal and political pressure. So I respect that their values have changed. I had hoped that they would respect that mine did not.”

“Ultimately, I cannot put a paycheck over principle. And I will not sacrifice something that I believe and hold so strongly to maintain a career.”

So, hey, clearly finding the right fit was important for her! Here’s what she said upon joining The Daily Wire:

“The Daily Wire is one of America’s fastest growing media companies and I am thrilled and honored to join them. I am proud to be a part of a company that fights for our rights and I cannot wait to bring agenda-free sports reporting to the Daily Wire’s members and millions of followers.” said Williams. “Leaving ESPN was one of the most difficult decisions of my career, but it was the right thing to do. I respect people who choose to get the COVID-19 vaccine, but it was not the appropriate medical decision for me at this time. No one should be forced to choose between their livelihood and the freedom to make their own health care choices—it is simply un-American.”

Williams clearly wanted to take the leap to the conservative grift train here, and she landed squarely at the tail end of it. Ben Shapiro gets to send press releases no one reads about how he’s giving a home to someone the big bad liberal ESPN pushed out (important to note that ESPN didn’t push her out, she pushed herself out), and ESPN wins by not having to deal with Allison Williams anymore.