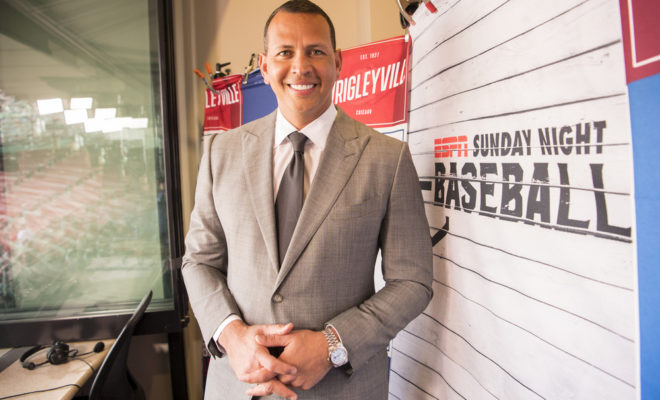 One of the more notable developments in the baseball media world over the past few years is how Alex Rodriguez has gone from someone who seemed surprisingly well-liked in studio appearances on Fox postseason coverage (and rare game broadcasts) to someone who often makes gaffes and draws criticism for his game analyst work on ESPN’s Sunday Night Baseball (since his 2018 hire there) and his off-camera tweets and actions. The latest A-Rod blunder came on Sunday’s Dodgers-Mets game (criticized for its scheduling even before it aired).

There, Rodriguez went on a long on-air discussion about how the Dodgers have changed since an ownership transition in 2012 and become not just a big-market team, but a successful big-market team. He concluded that they “have become the New York Yankees of baseball” (never mind that the Yankees are already the Yankees of baseball). This got wide attention Monday thanks to a three-second clip circulating from @CodifyBaseball, but here’s the longer clip of Rodriguez’s comments leading up to that, from @TalkinYanks Sunday night:

“[The owners] have done a fantastic job of turning this thing into that. They have become the New York Yankees of baseball.”

Sadly, the clip cuts off right there, so we don’t know if Rodriguez caught and corrected his mistake afterwards. It’s possible that he was trying to say “the Yankees of the National League,” which at least would be less obviously bashable. And it is notable that many people make mistakes on live broadcasts, and that this is far from the worst thing we’ve seen on a MLB broadcast.

But it is a funny slip-up from Rodriguez, especially considering all the time he spent playing for the Yankees, giving him first-hand knowledge that they do, in fact, play baseball. And this adds to the criticism Rodriguez has taken as a game analyst. And it brought to mind a classic Simpsons bit: 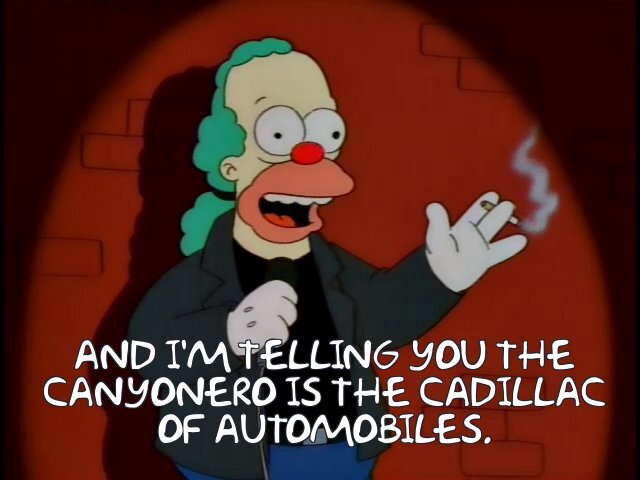