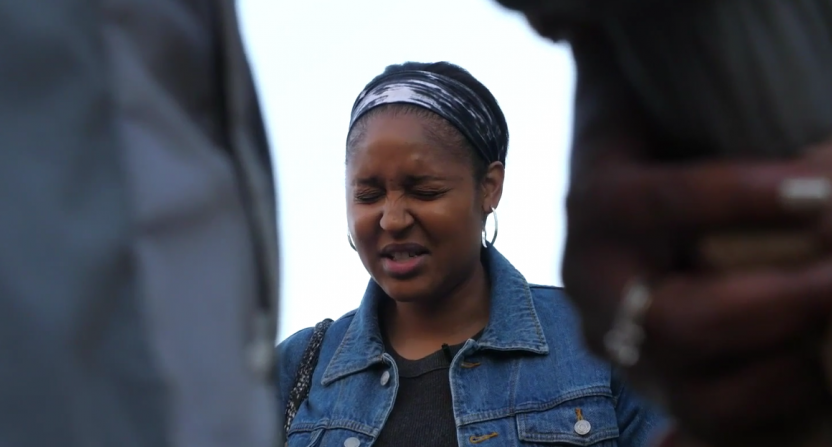 Length: One hour and fifteen without commercials (airing in a 90 minute window with commercials)

Installment: #114 by ESPN’s count (#113 by my count, counting the O.J. doc as one installment, although ESPN initially counted it as five different 30 for 30s, but now seems to list it separately, not as part of the series. Additionally, one finished project, Down In The Valley, has been suspended from airing.)

Most Similar To: No Crossover: The Trial of Allen Iverson, There’s No Place Like Home

Review:  Before jumping in here, I want to share a very telling piece of dialogue from the 2010 30 for 30, No Crossover: The Trial of Allen Iverson, a similar in theme installment done by the great Steve James. In No Crossover, James looks to retrace the racial divide over the arrest, trial, and incarceration stemming from a bowling alley brawl that involved a young Allen Iverson.

There is one problem, though. James, a white man who had grown up in the area and had gone on to direct the iconic Hoop Dreams which touched on similar societal themes, was having a tough time finding people who wanted to talk about the incident and the area’s racial divide and tensions. After much lobbying, he finally was able to sit down with Joyce Hobson, who was at the time a high school teacher and leading organizer and spokesperson aiming to free Iverson and the other young men who were incarcerated because of the incident. The interview kicked off with Hobson explaining her hesitancy to participate.

“I think again it’s critical that African Americans tell their stories. You couldn’t paint it, because I lived it. I experienced it. When you look up and a story is being told, and commented on, and analyzed by only white journalists, than that in of itself is very callous.”

James, who keep in mind, had extensive credibility on these subjects, explained he was telling the story from his point of view as a white man from the area, but further explained him pursuing the interview  by saying:

“I’m trying to understand what it was like for you, which I do think one can do, because if we can’t there’s no hope.”<

Hobson was unmoved. The honest exchange has obviously stuck with me. I share this because Breakaway is unabashedly an African American story being told by those who lived it.  Per Yahoo:

“The family initially gathered footage in case they wanted to eventually use it. ESPN Films began seriously talking about the project in early 2020 and began production in June of that year, an ESPN spokesperson told Yahoo Sports.”

This is a long ways of explaining that the overall bulk of footage and interviews centers around footage following Maya Moore and her extended family in their fight to overturn the wrongful conviction of Jonathan Irons. If you’re a big true crime fan, you’ll notice the standard sprawl and bells and whistles of talking to a wide array of journalists, evidence experts, criminal justice experts, and so on is a lot more limited in Breakaway. This film is focused on and told by those who lived it and from their perspective.

While the subject matter and storytelling is generally compelling and well executed, I unfortunately fear that both the story and the storytelling approach may unfortunately draw criticism from the usual dark corners of the internet and social media. There is very little sports in this 30 for 30, and as we’ve seen, that’s in and of itself already quite triggering these days for some. Like so many things these, being dismissive of Breakaway based solely on our overly rigid ideological tribalism would once again be another example of an overly dismissive damn shame. 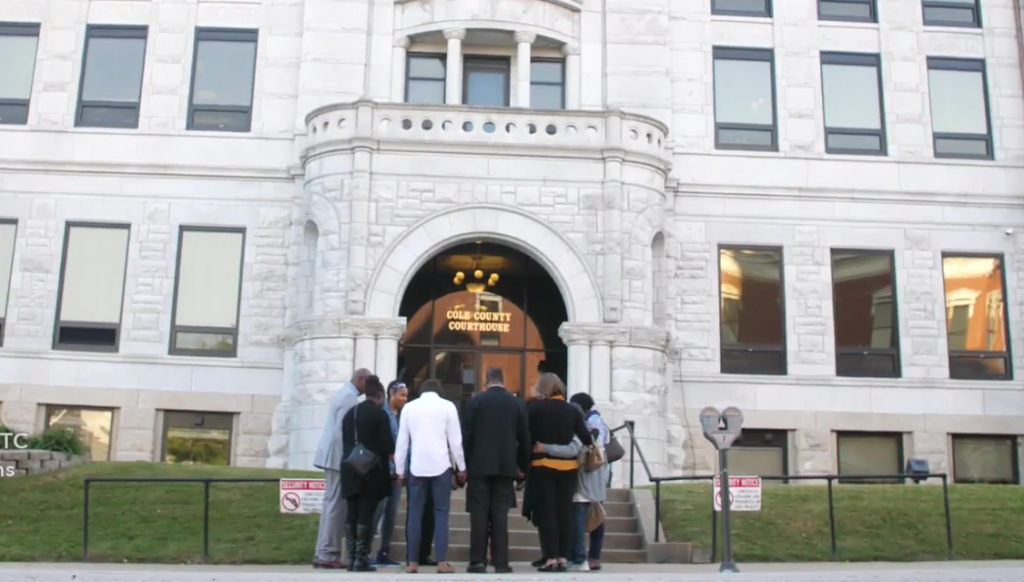 Maya Moore, both on and off the court,  is one of the best people to have been featured ever in 30 for 30. Moore’s principled actions, persistence, and powerful eloquence is an inspiring example of the direct action needed to achieve a more just world. Breakaway connects with viewers as the story snowballs as Moore and her extended family inch closer to the outcome they’ve thrown their livelihood at chasing. We feel their pain. We feel their hope. We feel their need to right the wrong presented in the film. We get to sit shotgun with the family for the entire ride. It’s a hell of a ride, too, especially for those who tuned a lot of this story out the past few years.

With the POV storytelling centered around Moore and her family, viewers get a more immersive experience on both the process to and the outcome and reward centered around Irons’ legal appeal.  While some may prefer a more boilerplate approach here, I think given the raw emotion that punches through to viewers, it’s hard to argue with Hobson given we get a much more powerful and memorable experience with Breakaway. It’s embracing the ethos of “I think again it’s critical that African Americans tell their stories. You couldn’t paint it, because I lived it. I experienced it.”

Breakaway premieres at 9 p.m. Eastern Wednesday, July 13, on ESPN. It will be available to stream on ESPN+ and the ESPN app afterwards, and will re-air on ABC on August 8.