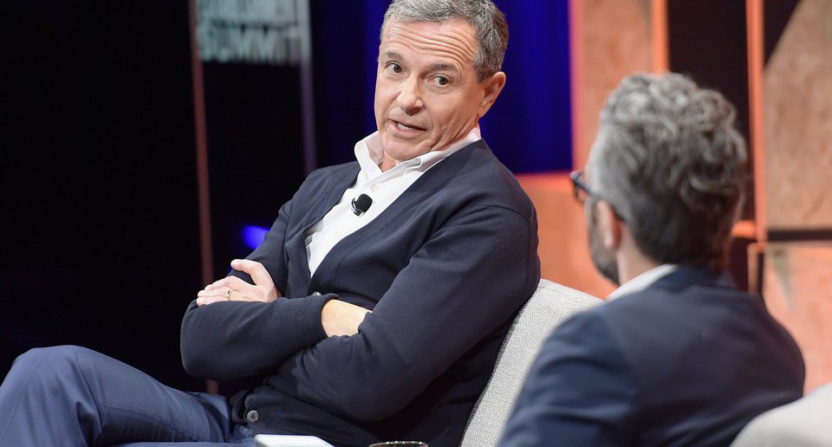 There are many aspects of yesterday’s officially announced deal that will see Disney take over a wide swath of what was once Fox, once it clears any regulatory hurdles, clearances that are by no means a given.

It’s an acquisition that has the power to change the scope of media, from entertainment to news to sports. On the latter point, there’s been plenty of speculation on how ESPN will take advantage of its newly acquired inventory of regional sports networks.

Beyond that, there are all sorts of possible ways to integrate RSNs on the content side. RSNs could air ESPN studio programming in addition to their own local content when they’re not showing games, while ESPN could pick up reports from RSN talent, going to a reporter with one of those networks when there’s a big story involving that team instead of sending one of their national people.

There could also be regional editions of shows like SportsCenter, Baseball Tonight, or the like that could air across multiple RSNs in one area.

The New York Times wrote about the deal today, and reported that Disney/ESPN do indeed hope to eventually add the RSNs to their upcoming ESPN Plus service.

Disney’s hope is that a new streaming service coming in May, ESPN Plus, will be able to recapture some of the viewers who have fled hefty cable fees. As an additional source for content, games from the regional networks could eventually appear on the service if contracts can be amended and fees can be agreed upon, reducing the network’s reliance on cable in local markets. But it is unclear how soon those offerings could take effect.

That certainly makes sense, and though the net neutrality battle could end up adversely impacting cord-cutters and streamers, ESPN targeting that audience is a natural move. Actually getting that content onto the service might be easier said than done; as Schonbrun hints, rights fees and contracts would need to be amended and updated, which isn’t something that moves quickly.

It’s also possible that Disney made this move at the height of the RSN bubble; after all, the regional networks were by some valuations the most expensive part of the deal, valued at north of $20 billion. It’s reasonable to wonder whether they have much room for growth, especially given the volatility in the marketplace.

But their long-term viability is questionable given consumers’ rapidly changing viewing habits and the ongoing disruption in the pay-television market, experts say. The regional networks give Iger an outsize sports kingdom, but many of them are widely considered undesirable.

“R.S.N.s seem to be the first thing that people want to get rid of, because it’s so expensive,” said Joel Lulla, a longtime sports industry consultant who teaches sports media at the University of Texas.

“When the bundle completely frays, how many people are really going to want to pay that kind of money for R.S.N.s?”

ESPN’s ability to monetize this long-term seems dependent upon how quickly they can integrate the RSN content into their programming, especially their streaming service. Bob Iger likely wouldn’t have done this if there wasn’t plenty of internal confidence in how quickly ESPN can absorb the relevant contracts and get things up and running, but it’s still a $20 billion gamble.