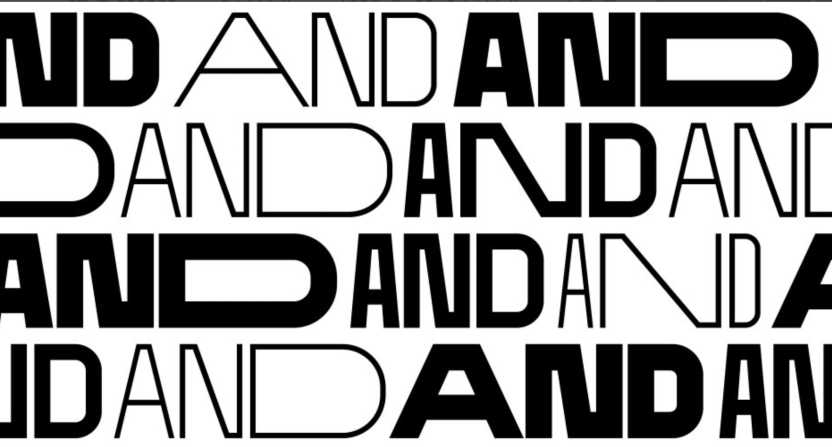 ESPN launched The Undefeated launched in 2016 with a mission to “combine innovative long-form and short-form storytelling, original reporting and provocative commentary to enlighten and entertain African Americans, as well as sports fans seeking a deeper understanding of black athletes, culture, and related issues.” Many years in the making, the platform underwent various false starts as it figured out its editorial leadership and direction before finally bringing a much-needed emphasis on Black voices and subjects to the Worldwide Leader.

In 2020, it was reported that EIC Kevin Merida was now reporting directly to ESPN president Jimmy Pitaro as the site’s coverage and scope were set to expand. The outlet, which had already gotten involved in politics and larger cultural issues, entered the world of documentaries later that year as well, something they’ve continued to do since.

When Merida left to become the executive editor at the Los Angeles Times, Raina Kelley, who’d been the managing editor since Merida hired her in November 2015, was elevated to the role of vice president and editor-in-chief of The Undefeated and there were a lot of questions about where the platform, which was being referred to as an ESPN multimedia initiative at this point, would go next.

The answer, it seems, is to become something else entirely. ESPN and parent company Disney announced Monday that The Undefeated was rebranding as Andscape, “a multi-media platform dedicated to embracing and sharing the full range of Black culture and identity.” The release is specific to say that the platform exists as a “content creator for The Walt Disney Company,” not just ESPN.

As far as what makes up Andscape, it includes a “robust website, a book publishing arm, a film and television division, and a music publishing group — all with the shared mission of uniting, entertaining, inspiring, and connecting audiences through a Black lens.”

“Andscape, like The Undefeated before it, is a groundbreaking Black brand, a 24/7 multi-platform media venture curated for the infinite reflections of Black identity,” said Kelley in the release. “We are disrupting the space with a broad, deep, and real representation of the Black experience. This is a place for folks to lean into all facets of their identity–all of their ‘ANDs’–and experience an extensive and inclusive view of the Black landscape. With visionary artists, writers, thinkers, and creatives contributing to all aspects of Andscape, our audience will be captivated and inspired by how we connect with them and how they connect with us.”

On their website, Kelley penned a piece that went into further detail about why they decided to change the name of the platform.

“We did it for a reason that I think y’all will understand,” wrote Kelley. “We needed a name that stretched what we thought we should be into whatever we wanted to be. Over the last five years, we blew through the intersections of sports, race, and culture into the myriad intersections of Black and Everything. We do a lot now. But we want to do more and we need a name that can grow with us.

“…we wanted to give you, our readers, viewers, listeners, collaborators, friends, and cousins a name that you could bring yourselves to and carve meaning out of with your own “Ands.” A person need not be Sherlock Holmes to see I’m Black, but they don’t know a damn thing about me unless they also know a lot about the Khumbu Icefall and Whitney Houston.

This is what Andscape means to me: AND is for the infinite ways we define Blackness, and SCAPE is for our inclusive, eclectic and deeply dimensional view of the world. I can’t wait to see what Andscape will mean to you and your Ands.”

The brand also announced some of its initial offerings under the Andscape brand. A short film called Starkeisha, which is directed by Mo McRae (known for his acting work in Sons of Anarchy & Gridiron Gang), will stream as an original film from Andscape on Hulu.

Their YouTube channel will also debut a new weekly show called Loggin In, hosted by former NFL player Domonique Foxworth. The show will “examine the rich history behind ‘Black Twitter’ and the contribution of Black creativity across the social media landscape.” The channel will also be home to Another Act, which will focus on Black Hollywood.

Those looking for Andscape’s social media channels need only stick with The Undefeated channels as they’ll be rebranded accordingly. Some already have their new name and look. The website already redirects to the new Andscape page as well.