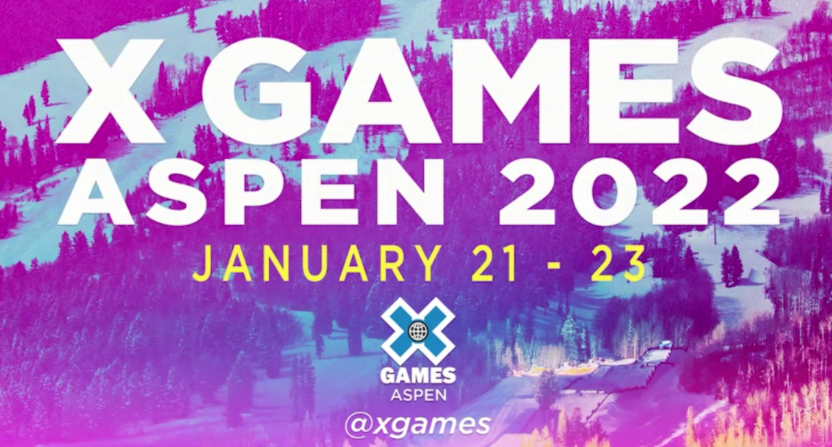 Part of ESPN’s business that often doesn’t receive wide discussion is the events they own and operate as well as broadcast. That’s true in college football with both kickoff games and bowl games, and it’s true with the extreme sports X Games, which have been organized and produced as well as broadcast by the company since their beginnings in 1995. However, it looks like at least the ownership piece of that is going away. Last January, The Information reported that ESPN parent company Disney was considering a sale of either broadcast rights for the event or the underlying intellectual property associated with the event, and Sportico reported Friday that a deal on the latter front is now close, with a letter of intent signed by an investment group led by Phoenix Suns’ vice-chairman Jahm Najafi:

X Games Aspen 2022, which will take place this weekend (Jan. 21-23), looks like it will be the last X Games under Walt Disney Company (NYSE: DIS) control. A source familiar with the negotiations tells JohnWallStreet by Sportico that an investment group led by The Najafi Companies (TNC) and MSP Sports Capital has signed a letter of intent to purchase the action sports brand. Terms of the deal were not disclosed, but it is believed the transaction will close toward the end of the first quarter.

Najafi founded The Najafi Companies in 2002. TNC has investments in a wide range of sports properties, including the Suns, McLaren, StubHub, and soccer teams in Germany, Portugal, Spain, and Belgium. They also have investments outside of sports in areas from travel to publishing to media to ecommerce. MSP Sports Capital is a linked company that Najafi is also the chairman of, which has former sports agent and former San Diego Padres and Arizona Diamondbacks CEO Jeff Moorad as its CEO.

What exactly this sale (if it goes through) will mean for future editions of the X Games isn’t clear right now. It’s possible that these events could still be broadcast on ESPN linear or streaming properties even if they’re not Disney-owned and operated, but it’s also possible that the sale leads to the broadcasts going elsewhere (and streaming services are quite possibly a target there, given the X Games’ relatively young viewing demographics). However, it’s notable that many of the X Games events this year are set to be streamed live on their social channels, with only selected ones carried live on ESPN and ABC. This does mean that Disney won’t have to deal with the underlying challenges and expenses of putting on these events in future, and it does give them some cash (although how much has not yet been specified, The Information’s report last year estimated that a sale of the X Games brand might fetch $50 million).

But what may be really interesting to watch is what the new owners do with the event. Based on what these companies have invested in in sports to date, especially in soccer, they seem to be targeting some currently-smaller brands that they think have growth potential. We’ll see if that comes to pass with the X Games as well.