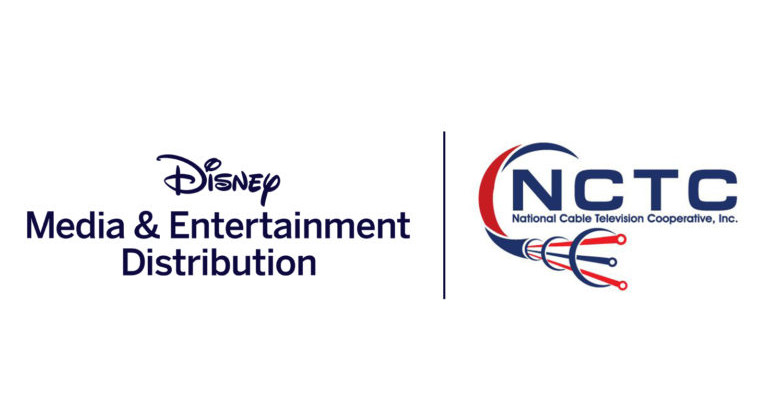 August is when a lot of carriage deals tend to expire and either get renewed or not (ahead of the college football and NFL seasons), and the latest to be renewed is Disney’s deal with the National Cable Television Cooperative (NCTC), an organization representing more than 700 small- and mid-size cable operators. In August 2019, we wrote about how the last Disney-NCTC deal included the ability for NCTC members to opt in to the (then-upcoming) ACC Network. This time around, as per ESPN’s release, it sounds like the ACC Network will now be offered by all NCTC members, and those members will also be able to market streaming services ESPN+ and Disney+ to their customers (they already had the ability to market Hulu). Here’s more from that release:

As part of the deal, NCTC member operators will now offer the ACC Network to their customers, allowing fans and followers of the Atlantic Coast Conference to access the multiplatform network beginning September 1.

The comprehensive distribution agreement between the parties also includes the ability to market the streaming services Disney+ and ESPN+, joining Hulu which is already available to some operators. NCTC member operators will be able to link their customers directly to the Disney+ and ESPN+ websites where new subscribers can sign up.

…“Our new deal with the NCTC will allow member operators to continue serving their customers across the country by delivering Disney’s robust and expansive portfolio of networks, which includes the addition of the ACC Network,” said Sean Breen, Executive Vice President, Platform Distribution, Disney Media & Entertainment Distribution. “We’re incredibly pleased that the agreement will also now give their members’ customers direct access to our collection of streaming services.”

“Our member operators are committed to providing their customers with the programming they want to watch on the platform they prefer. Disney has been a valued partner over the years, and we are pleased to now expand that partnership to include access to premium streaming bundles on Disney’s multiple platforms,” said Judy Meyka, Executive Vice President, Programming, NCTC. “Our focus continues to be on making quality programming available to members in a manner that allows them flexibility to serve the needs of their customers.”

How big is the NCTC? Well, a 2018 release said their members “collectively serve over 8 million subscribers,” which made them a rather important addition for ACC Network and put them ahead of the likes of Verizon (an estimated 4-5 million subscribers as of the summer of 2019), Altice (3-4 million then) and Hulu (2 million then). It’s unclear exactly how many subscribers they have at the moment. But it’s definitely notable that this appears to see ACC Network being more widely distributed by NCTC members, and it’s also interesting to see it include those links for Disney+ and ESPN+.