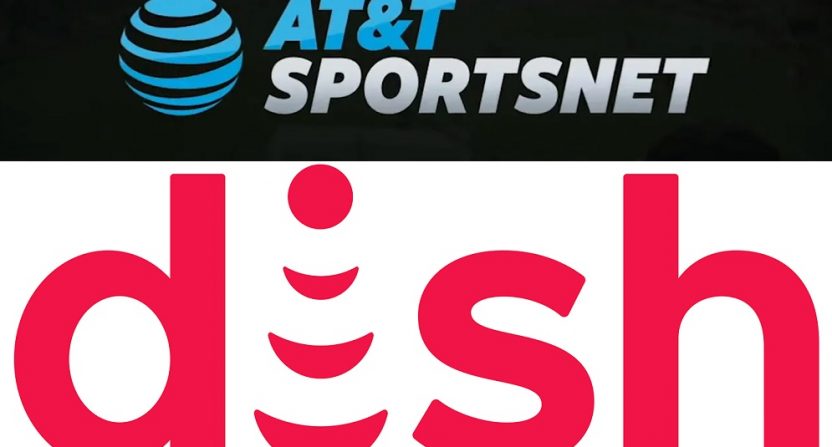 Dish, the satellite company that no one should subscribe to if they want to watch local sports, has dropped more RSNs. On Thursday, Cord Cutters News revealed that the AT&T SportsNet RSNs have been removed from Dish’s lineup.

A statement from Dish’s Brian Neylon seems to pound the table for an a la carte service, bemoaning the fact that all subscribers have to pay the same carriage fee for RSNs.

“The current RSN model is fundamentally broken,” said Brian Neylon, group president, DISH TV. “This model requires nearly all customers to pay for RSNs when only a small percentage of customers actually watch them.”

Dish says that AT&T SportsNet and Root Sports were “demanding rates that would be passed on to nearly every customer” which resulted in the companies being unable to come to carriage deal terms.

“Our proposal to offer sports fans access to RSNs is simple, and provides choice and value to all of our customers,” added Neylon. “It would allow DISH TV customers to choose to subscribe to the RSN channels they want — such as the regional AT&T SportsNet and Root Sports networks — on an a la carte basis, similar to premium subscription channels. With this updated RSN model, no customer would be forced to pay for content they don’t watch, and the RSNs would determine the price customers would pay for their channels.”

Only four RSNs are affected by Dish’s decision – AT&T SportsNet Pittsburgh, AT&T SportsNet Rocky Mountain, AT&T SportsNet Southwest, and Root Sports Northwest. Those four RSNs cover ten big four teams, including three each in the NBA and NHL, whose regular seasons begin in October. This marks a particularly tough blow for Root Sports Northwest, which picked up the live rights to Portland Trail Blazers games earlier this year and it also the first TV partner of the Seattle Kraken. It’s also disappointing for Pittsburgh, one of the NHL’s traditionally highest-rated markets.

But at this point, no one should be surprised by Dish dropping RSNs. It’s what they do, and you have to at least admire them for sticking with it.