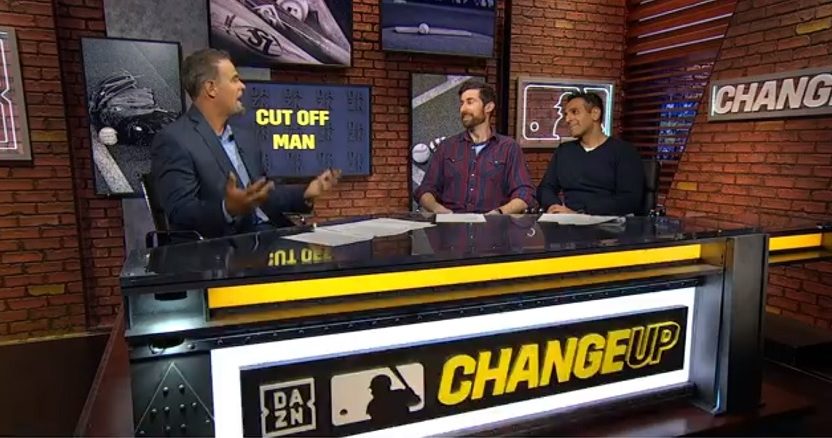 MLB ChangeUp, DAZN’s MLB whiparound style highlights show, will not return in 2020, according to a report from The Streamable. DAZN declined comment to the website.

The news was broken on Tuesday night by a Twitter user named Jevan.

Source: DAZN’s $300M MLB show Changeup will not be returning this season due to ‘extenuating circumstances’. Adnan Virk and Scott Rogowsky hosted the show. 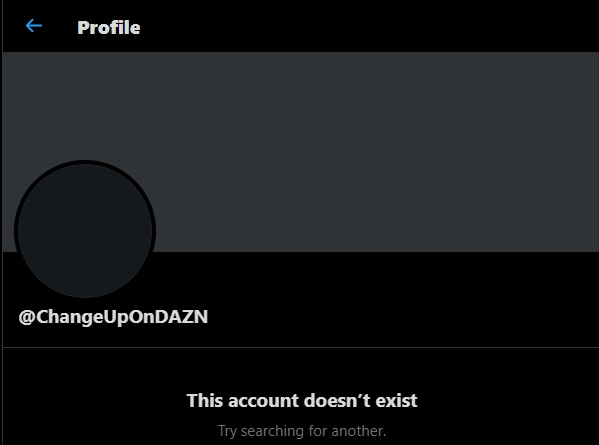 Last year, we gave ChangeUp a middling review, as the show seemed to still be finding its feet and deciding what it wanted to be.

DAZN agreed to a three-year, $300 million deal with MLB in the fall of 2018, which would provide DAZN with the whiparound show and various other video content.

DAZN has been hit particularly hard over the pandemic. At the beginning of March, it announced plans to expand into over 200 countries, but those plans were postponed by the pandemic and the shutdown of live sports across the world. The company planned to withhold rights fees and furloughed its live event staff in April due to the postponement of live boxing events, which are scheduled to resume this week. At the end of May, a report indicated that DAZN was looking for outside investments as the pandemic and its corresponding lack of live events surged on.

Last fall, DAZN was also seeking to raise money, but for future rights fees. It was very much interested in NFL Sunday Ticket and other NFL content for American subscribers, but the struggles of the business in 2020 (along with the NFL season only being seven weeks away) really makes that seem like a pipe dream for this coming season.

DAZN was reportedly advised on its MLB deal by former Fox exec Jamie Horowitz, who later became the company’s head of content. Former ESPN anchor Adnan Virk was the primary host of the show, and he was joined on the show by Scott Rogowsky (known for HQ trivia), Lauren Gardner, Tony Luftman (each have roles at NHL Network and MLB Network), and the Cespedes BBQ duo of Jake Mintz and Jordan Shusterman (who also host an MLB podcast for The Ringer).