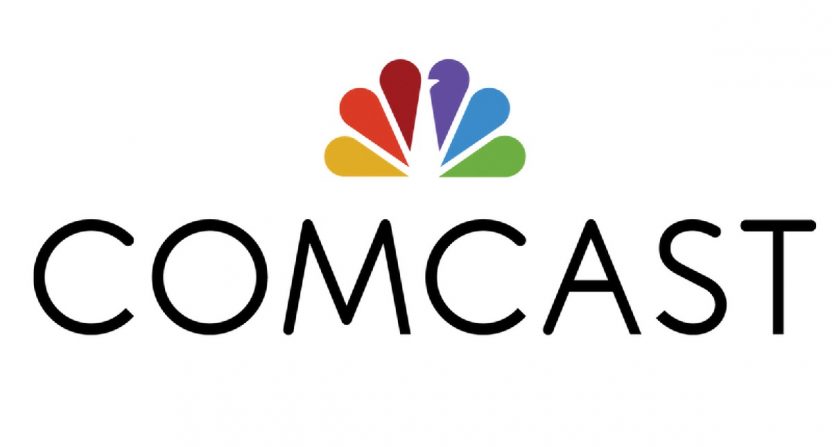 Comcast subscribers who signed up in order to watch live sports (one of the few things that make cable or satellite television worth it) haven’t had much to watch the past few months.

Now, at least, they’ll probably see a slight bit of restitution in the form of an RSN-fee rebate. That was confirmed during a quarterly earnings call, as noted by Sportico:

Speaking this morning on the company’s second-quarter earnings call, Comcast Senior VP and Chief Financial Officer Mike Cavanagh said that distribution revenue at the NBC Cable Networks unit was “adversely impacted by accrued RSN fee adjustments” that were necessitated by the spring’s glaring lack of MLB, NBA and NHL games.

Distribution revenue at the cable networks group fell 15% compared to the year-ago period to $2.52 billion. Cavanagh told investors on the call that the distribution line item would have declined by a far more manageable “low-single-digit range” if not for the RSN credits issued by the parent company.

Comcast, of course, also owns many RSNs themselves, which makes things a bit more interesting:

Comcast had hinted that some sort of RSN credit was in the works as far back as April, when a spokesperson said that rebates would be determined as soon as it became clear what the future held for the three pro sports leagues. While the Comcast RSN fees are not uniform (Celtics fans in Boston don’t pay the same monthly toll as do Bay Area Warriors fans), the surcharge in Philadelphia is a little more than $8.50 per month.

Comcast’s RSN situation is complicated by its simultaneous ownership of multiple components in the transaction. For example, NBC Sports Boston is paying the Celtics for the rights to air the team’s eight upcoming seeding games in the local market. The channel in turn assesses a fee to the operators that carry its signal, and in Boston, the largest multichannel video programming distributor is … Comcast.

The cable giant is almost certainly hoping to avoid losing subscribers, and while the fee return might not be a huge deal, it’s certainly better than nothing. There’s actually a Frequently Asked Questions page on their site, which offers a bit more detail into what restitution customers are either already getting or should expect to get at some point in the near future.

There, Comcast notes that they’re working with regional networks to get refunds, which they’ll pass on to the customer.

Can I get credited for the Regional Sports Network Fee on my bill since live sports haven’t been available?
We’ve been working with the regional sports networks to secure refunds for the sports network costs wherever possible.  If a regional sports network in your market refunds us and you paid the fee during the relevant time period, then we’ll pass 100% of what we receive onto you as a courtesy adjustment on your bill.

We will be notifying customers if they’re eligible for a refund for games missed between April and June. We’ll also continue to advocate for more refunds throughout the rest of the year.

Who is eligible for a credit adjustment on their bill?
You may be eligible if you are in a market where the regional sports network costs are refunded to Xfinity.

That’s at least admirable to a point, as they technically didn’t have to do anything. On the other hand, it’s certainly motivated by a desire to not lose more money than they would if they angered customers by not doing this, plus they themselves own plenty of RSNs from which they’ll be distributing these refunds anyway, which highlights the way that some customers were in essence paying Comcast twice. But, hey, it’s better than nothing, and if you’re one of the customers affected hopefully you’ll get some relief soon.