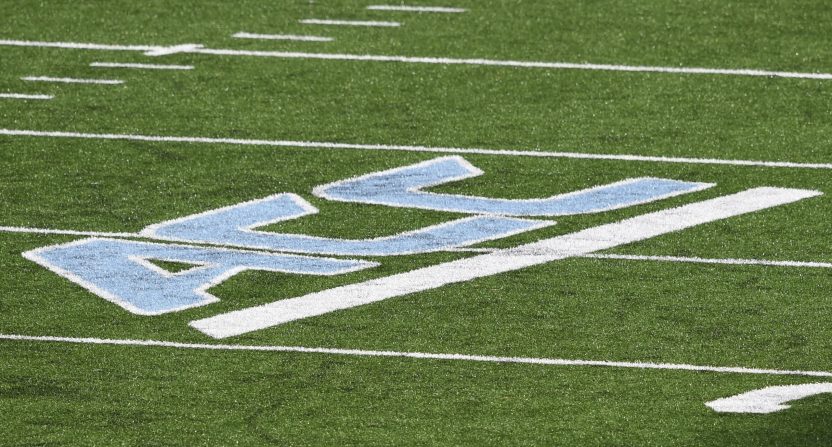 A few weeks ago, Mediacom reached a deal with ESPN/Disney to carry ACC Network. Now, it looks like an even bigger cable provider holdout will be carrying the conference network this season, as some Comcast subscribers have reportedly been able to find ACC Network on their proverbial dials.

UPDATE: this was apparently an error, and negotiations are still ongoing.

The ACC Network appearing on Comcast last night was apparently an operational error on the part of the distributor (ESPN) in inadvertently putting it on an overflow channel. Comcast and Disney continue to negotiate new contract, which is expected to include ACCN.

That availability took off on Twitter late last night and today:

For those with Comcast: Switch to channel 1322 and you should find the ACC Network. It will say “sign off” on the guide, but click it on and ACCN will come up. My source thought the deal with ESPN would be done by end of August. That seems to be the case.

At least for now, this is true. Just checked it myself.

It would seem that ESPN and Comcast have a deal to carry the ACC Network on TV just in time for football season. https://t.co/B9crwUKpoB

It appears that the @accnetwork is now available on Comcast. 19 million more subs to see @WesDurham and @MarkPacker faces in the morning. Glorious.

Many others replied noting that they had been able to find it, albeit in some different locations in their package:

I have a basic cable box in my bedroom with Comcast and channel 748 lists as SEC Network Alternate but the programming is ACC network. Interesting…

It may not be there at the moment for viewers, but it was almost certainly a test run ahead of a deal being announced.

So, what does this mean for the conference? Well, in July, new ACC commissioner Jim Phillips cited reaching a carriage deal with Comcast as a top priority:

“It’s one of the top priorities I have,” Phillips said. “I’ve been to Bristol [the Connecticut city that is home to ESPN]; we had some great conversations.

“Distribution is critical for us. When I visited those 15 [ACC] institutions, that was kind of the cry of all our schools, is, ‘How do we get distribution wider?’ I think we have a great plan coming up.

“Those frustrations are real, and we’ll never be the conference that we need to be until we get some of those issues taken care of. I think we have a great strategy. It’s been a talking point [in] every conversation that we’ve had with our TV partners.

“We’re hopeful to make a big dent in the distribution piece coming up.”

Comcast’s overall deal to carry all Disney-owned channels (such as the ACC Network, ABC, ESPN, ESPN2 and the Disney Channel) is drawing to a close. In the negotiations for a new deal, Disney/ESPN could simply tell Comcast it must add the ACC Network as part of a new overall deal.

“A lot of the carriers and providers, including Comcast, [have] renewals coming up this late summer, into the fall, and I think we’re making tremendous progress with them,” said Phillips, who formerly served as Northwestern’s athletic director.

Based off the evidence from last night, Philips may have checked that box off the list. And while it may not be fully live yet, all that probably matters for most fans of ACC schools is having it ready to go by the start of league action on Thursday, September 2nd.