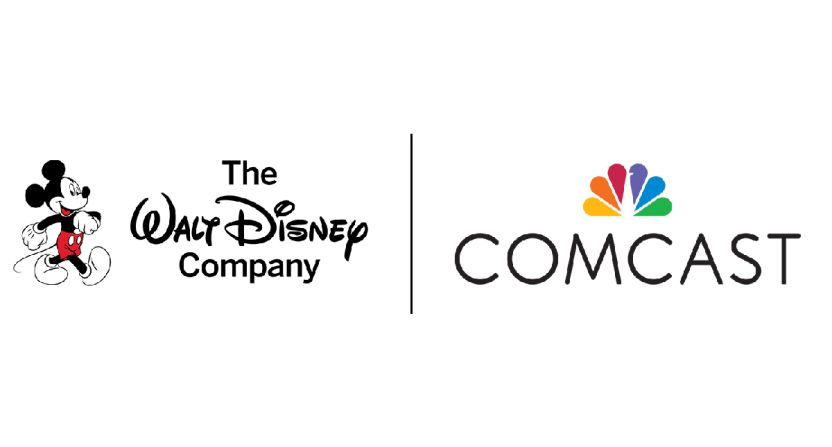 Since launching in 2019, the ACC Network has slowly added distribution from a variety of major carriers, linear and streaming alike.

One major carriage deal was left, though: Comcast, whose cable platform remained without the network despite a big presence throughout the ACC regional footprint. That lasted all the way through this football season, much to the presumed chagrin of some Comcast subscribers. That’s set to change in the coming weeks, though, thanks to a wider content deal struck at the corporate level and announced today.

Along with the ACC Network finally being available to Xfinity customers (in time for conference basketball play), the arrangement also keeps the SEC Network available for the coming years, along with plenty of non-sports distribution extensions. From the joint announcement:

Comcast and The Walt Disney Company announced today the companies have renewed their content carriage agreement and will continue to make Disney’s robust lineup of sports, news, kids, family and general entertainment programming available to Xfinity TV customers. Additionally, Comcast will distribute the ACC Network to its Xfinity customers, allowing fans and followers of the Atlantic Coast Conference to access the multiplatform network in the coming weeks.

In the corporate comments section of the release, Disney focused on the college sports side of the equation specifically:

“We are very pleased to have reached this comprehensive agreement with Disney to continue providing Xfinity customers access to their content across our industry-leading platforms,” said Rebecca Heap, Senior Vice President, Consumer Products & Propositions, Comcast Cable.

“We’re very happy to extend our longstanding relationship with Comcast and continue to provide their Xfinity customers with Disney’s best-in-class programming,” said Sean Breen, Executive Vice President, Platform Distribution, Disney Media & Entertainment Distribution. “In addition to our news, sports and general entertainment offerings, the launch of the ACC Network in the coming weeks, paired with the renewal of the SEC Network, will give Xfinity’s college sports fans long-awaited access to their favorite games.”

Considering how valuable the various college league rights deals are to ESPN right now, it’s not surprising that landing this particular white whale would be a big deal even amidst a wide-ranging content agreement. Regardless of what this can be spun as for either massive media corporation, it’s most of all a nice boost for Comcast subscribers who have stuck it out for whatever reason yet still want to be able to watch ACC athletics.