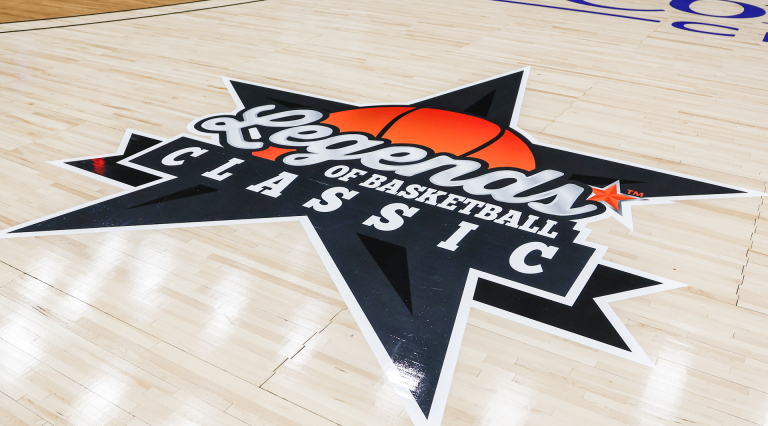 When this year’s Legends of Basketball Classic was announced, we discussed how a pay-per-view model for a NCAA basketball exhibition game was an unusual approach, and that it would be worth watching the results to see if that was more widely adopted. Well, that Oct. 28  event (featuring the Tennessee Volunteers and Gonzaga Bulldogs) appears to have gone well enough to make a 2023 return. Organizers Intersport (managing the ticketing, game operations and event production), iNDEMAND (the game’s exclusive TV and streaming distributor), the National Basketball Retired Players Association (title partner), and the McClendon Foundation (charitable beneficiary) announced that news Tuesday:

The teams and venue for year two are yet to be selected, but it is noteworthy that the event and its PPV model (this year’s game was priced at $9.99) is set to make a return. And as per that release, Intersport is “reviewing opportunities for expansion of the concept,” so this may lead to more than just one further game. Here are some quotes from that release on the NBRPA “Legends of Basketball” site:

“As we collectively evaluated this inaugural event, it became clear fairly quickly that we were all interested in pursuing a second edition of the event,” said Mark Starsiak, vice president at Intersport. “From the intense on-court experience that is sometimes atypical of preseason games to the well-received nature of the broadcast on PPV.COM and cable and satellite, the important visibility for our partners at the NBRPA and the charitable contribution to the McLendon Foundation, everyone involved benefitted from this experience. We’re eager to build off the success of this inaugural event and are aiming even higher in 2023.”

“The event blew away all our expectations; we knew it would do well, but the performance even surprised us,” Mark Boccardi, SVP Programming & Marketing for iNDEMAND & PPV.COM, said. “I think we have found the formula for a successful ongoing PPV event and we can’t wait for the next one. We are thrilled with the role we played in raising money for the McLendon Foundation.”

“We are incredibly proud of the success of the inaugural Legends of Basketball Classic,” said Scott Rochelle, President & CEO, NBRPA. “This first-of-its-kind, Pay-Per-View event, allowed us to use the backdrop of a blockbuster college hoops matchup to raise funds for the McLendon Foundation, create a blueprint for philanthropy and sports business moving forward, and integrate the impact that NBRPA Legends provide. We are encouraged by the prospect of developing more of and growing these types of events in the coming years.”

It will be interesting to see where the next Legends of Basketball Classic will take place, what teams will be tabbed, and if there will be any further “expansion of the concept.” But it certainly appears everyone involved was happy enough to keep this model going for at least another year. And we’ll see if that leads to more pay-per-view college basketball games down the road.