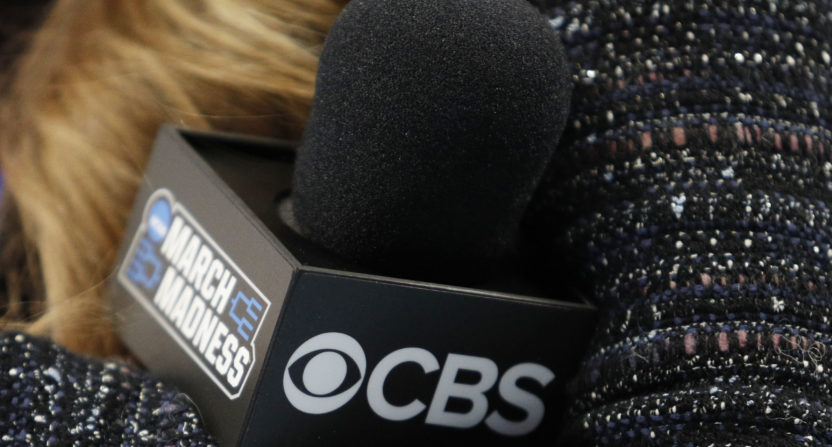 After a lot of discussion, CBS and Viacom are back together. Those companies separated back in 2006, but have now reunited. That move became official Tuesday, leading to a new ViacomCBS company. As per Mae Anderson of The Associated Press, part of the rationale for this move is gaining some scale to help on the streaming front:

Acting CBS CEO Joe Ianniello, who will head the CBS business in the combined company, said in a call with analysts that the company might add content from Nickelodeon, BET, MTV and Comedy Central to CBS All Access and Paramount movies to Showtime. CBS’ ad-supported CBSSports HQ and ET Live could be added to Pluto TV.

And the company hopes to beef up its international offerings.

“The combined company will have the best of both worlds, premium U.S. programming that seamlessly travels across borders and hundreds of thousands of hours of locally produced international programming, all available with the click of a button,” he said.

Once the deal is completed, expected by the end of the year, ViacomCBS will have a combined library with more than 140,000 TV episodes and 3,600 film titles, including franchises such as “Star Trek” and “Mission: Impossible.”

While CBS and Viacom are certainly bigger than those individual companies were alone, though, there are still questions about how well they’ll be able to compete against even bigger companies. As Ben Mullin of The Wall Street Journal noted Tuesday, the ViacomCBS market capitalization is still a long ways behind the likes of AT&T, Disney, Comcast and Netflix:

Here's where ViacomCBS fits in with its rivals. Market caps as of Aug. 12:https://t.co/MUtatXnFb9 pic.twitter.com/KQ88aUO0cK

But even with that, there are still probably some reasonable incentives for CBS and Viacom to team up. Plenty of media companies have been pursuing scale recently, as we saw with Disney’s acquisition of Fox assets, with AT&T picking up Time Warner, and with Comcast adding international assets like Sky. And this move boosts their market capitalization, and it could add extra value to streaming services like CBS All Access.

Beyond that, corporate synergies are often useful, especially when competing with big conglomerates. We’ll see what this actually means for CBS and Viacom, but it’s certainly interesting to see them coming back together after all this time. And that illustrates the importance media outlets are currently placing on scale.