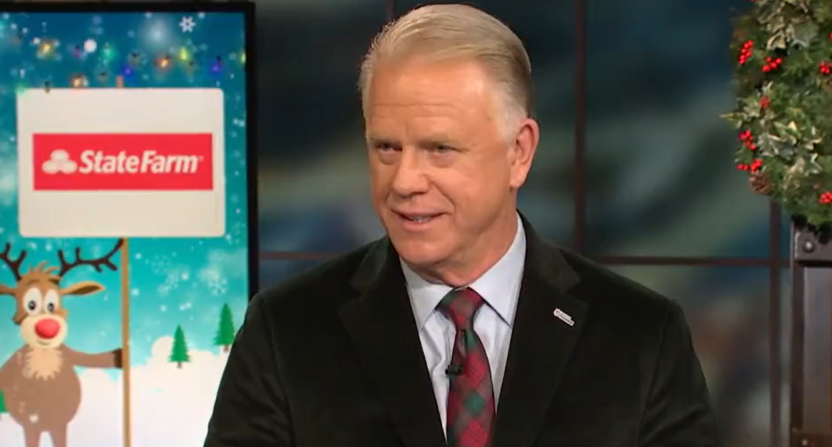 The 2022 Denver Broncos are nothing but a moving target. With a 4-11 record, expectations have completely been shanked.

Each week, it seems like somebody is ripping the Broncos or their 245 Million Dollar Man, Russell Wilson. Wilson and his expectations have also plummeted and his Christmas Day performance was no good. He completed just 15 of his 27 pass attempts for a mere 214 yards, one touchdown, and three interceptions. Two of which came in the first quarter, the other on a pass intended for the end zone that was nabbed by star cornerback Jalen Ramsey.

Christmas was Boomer Esiason’s time to take aim at Wilson and Denver. On CBS‘ postgame coverage of the 51-14 rout by the Rams over the Broncos, Boomer had no issue going off.

Boomer Esiason does not hold back when talking about how bad Russell Wilson and the Broncos have been. pic.twitter.com/NF47xb4TYa

“The quarterback on the other side? I’m sorry to say, that was not the case. Denver is in line for major changes this offseason,” Esiason said. “There is a major change coming, it needs to happen. I don’t know where they’re gonna start, what they’re gonna do. New ownership, very wealthy ownership, so they can buy themselves out of whatever contracts they’ve given out. But boy, I’ll tell you what. The Denver Broncos are a very proud fanbase… and they are a very disappointed fanbase.”

The Broncos have suffered through one of their worst seasons in recent memory this year. Change is on the horizon most likely, it’s just a matter of where.

Chris Novak has been talking and writing about sports ever since he can remember. Previously, Novak wrote for and managed sites in the SB Nation network for nearly a decade from 2013-2022

View all posts by Chris Novak