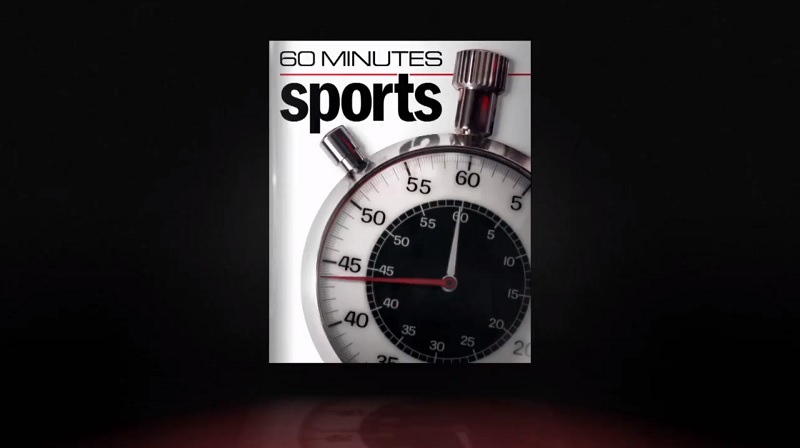 It’s been more than three years since 60 Minutes Sports came to an end. The four year run on Showtime was meant to be a competitor to HBO’s Real Sports, but it failed to make much of an impact and was axed from the schedule.

But beginning this coming weekend, 60 Minutes Sports will return on CBS. However, the segments won’t be new. Instead, the three weekend, six episode run (dubbed 60 Minutes Sports: Timeless Stories) will consist of segments from the 51 episodes that made up the series. James Brown will be hosting the spliced together episodes, each of which will run an hour long with three segments.

Here’s the schedule for the next three weekends, which follows a pattern. All times are Eastern.

You can check out the full list of segments in the press release announcing the return of 60 Minutes Sports. Some notable segments include a 2009 60 Minutes piece on LeBron James that reaired in 2013 on 60 Minutes Sports, a 2015 piece on sneaker culture in sports, a 2010 Drew Brees interview from 60 Minutes, 2013’s look at darts, and 2015’s deep dive into the island of Curacao and its surprisingly rich history of MLB talent.

CBS also released a trailer for the series.

CBS was supposed to have plenty of weekend golf over the spring, but the COVID-19 pandemic threw those plans off the rails. The PGA Tour is slowly bringing its schedule back to normalcy, and the CBS golf coverage will return with the third and fourth rounds of the Charles Schwab Challenge on June 13th and 14th.