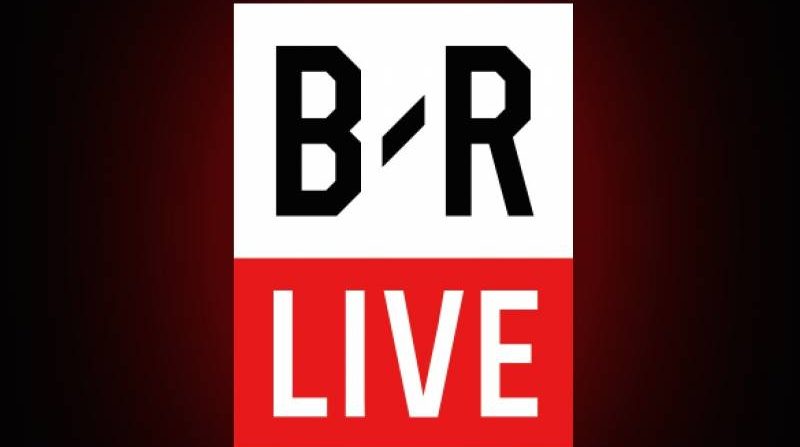 B/R Live has yet to make much of an impact on the streaming world outside of their derided coverage of the UEFA Champions League and Europa League, leaving it lagging behind competitors like ESPN+, NBC Sports Gold, and even DAZN. The completion of the merger between AT&T and Turner, and the impending launch of HBO Max, has also added uncertainty to B/R Live’s future.

Interestingly enough, B/R Live and Bleacher Report are still separate apps, unlike many of its competitors, which have integrated streaming capabilities into one app. And while that will reportedly be changing in time, that timeframe could be as far as two years out.

Talking to the Sports Business Journal, B/R Live GM and Turner Sports SVP of digital Hania Poole said that the future of B/R Live will include more gambling content, more free content, and the merger of B/R Live and Bleacher Report. Poole also claimed that the timing of B/R Live’s launch prevented the company from integrating the Live content into the main Bleacher Report app.

“Ideally, had we not been pressed for time, we would have always had kind of a live direct-to-consumer functionality within the Bleacher Report app,” Poole said. “Because of this need to speed to the market, we needed to be quick and launched two separate experiences. Now we’re in the mid stages of integrating those two experiences together under the Bleacher Report brand.”