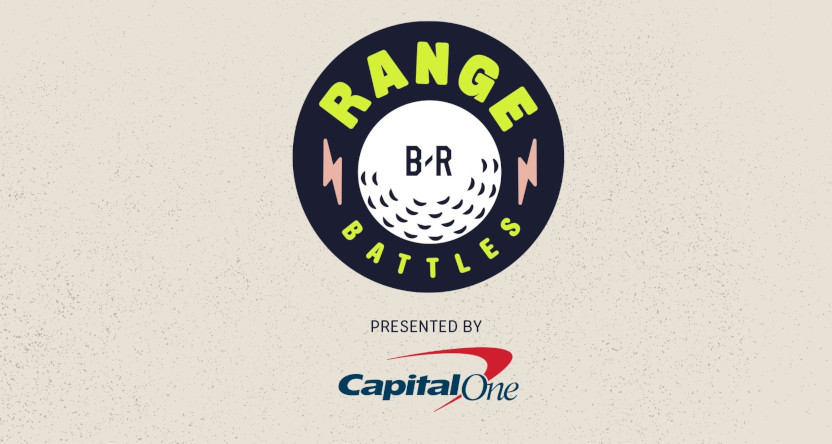 Turner Sports has announced more details for the fourth edition of The Match, taking place on July 6 at Moonlight Basin in Montana and featuring Phil Mickelson and Tom Brady against Bryson DeChambeau and Aaron Rodgers. They previously revealed their commentary team, and now they’ve announced full broadcast details, including a pre-event “Range Battles” show on the Bleacher Report app and YouTube channel. That show will start at 4 p.m. Eastern, with TV coverage of The Match itself beginning at 5 p.m. Eastern on TNT/TBS/truTV (starting with a pre-show, then going into live coverage). Here’s more on that from a release:

Bleacher Report will host an exclusive live stream event in the lead up to Capital One’s The Match – Range Battles presented by Capital One on the B/R app and the Bleacher Report YouTube channel starting at 4 p.m.

Hosted by top online creators MMG and Deestroying, the interactive show will feature Mickelson, Brady, DeChambeau, and Rodgers competing head-to-head in a driving range competition with the goal of hitting a mobile golf cart for points. Special celebrity guests will also appear in Range Battles, which will include a challenge segment featuring quick-hitting golf-styled competitions.

Throughout the live stream, fans at home will be prompted to make selections in the B/R app on various challenge outcomes for the chance to win cash prizes.

It’s interesting to see a special Bleacher Report pre-show event here, as Turner execs have long touted how the social followings of Bleacher Report and House of Highlights are good fits for boosting their TV content, and have particularly discussed that around The Match. Of course, both specific comments linked above came from then-Turner Sports president David Levy, who left in 2019 following AT&T’s purchase of WarnerMedia, and there have been lots of questions about B/R’s future recently. One show doesn’t diminish those. But this does suggest that current Turner leadership still sees some value to Bleacher Report-branded content, and still sees B/R’s app and YouTube channel as destinations for video shows (something they’ve found success with on multiple fronts).

Another notable part of this release is the details on the charities Turner/WarnerMedia is supporting. Charitable donations have been a big part of The Match’s installments so far, and this year’s no exception; they’re donating at least one million meals to Feeding America (the exact amount will be determined by some on-course challenges), with a portion going to the local Montana Food Bank Network, and they’re donating at least $1 million (again, exact amount determined by on-course challenges) to the My Brother’s Keeper (MBK) Alliance, ” an initiative of the Obama Foundation [that] leads a national call to action to build safe and supportive communities where boys and young men of color are valued and have clear pathways to opportunity.” And Turner Sports is also giving some MBK Alliance ambassadors the chance to contribute to the telecast:

In addition to a minimum donation of $1 million made by WarnerMedia to the Obama Foundation, among other funding raised throughout Capital One’s The Match, Turner Sports is partnering with the MBK Alliance to provide a unique opportunity for five ambassadors to participate in working roles at the event. These five ambassadors, part of MBK Alliance’s Chicago program, will contribute in various roles associated with the live telecast including production, talent relations, camera and technical operations.

Beyond that, Turner is going to have celebrity guests present throughout The Match, some appearing by satellite. One notable one they mentioned is new NHL on TNT analyst Wayne Gretzky. That makes sense, given that Gretzky’s going to be one of the faces of their new hockey coverage this fall, and given that he’s long had a passion for golf. We’ll see who else they get to show up.

Range Battles will air at 4 p.m. ET on July 6 on the B/R app and YouTube channel. The Match’s pre-show will start at 5 p.m. Eastern on TNT (simulcast across TBS and truTV as well), followed by live event coverage.