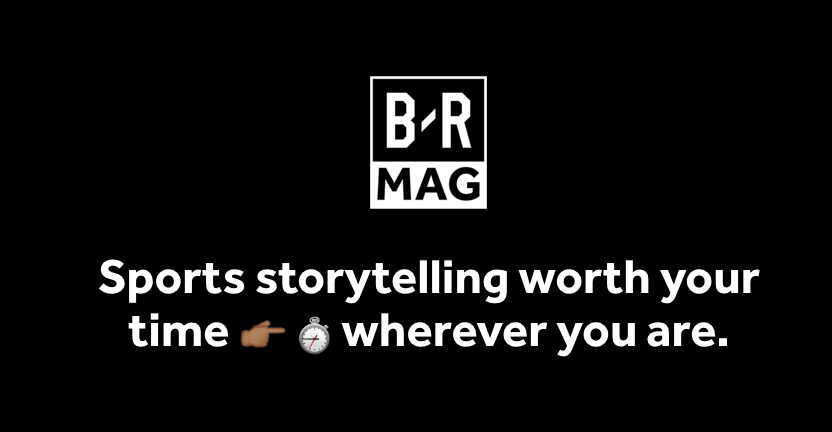 Awful Announcing has learned of a round of layoffs that took place Monday at Bleacher Report, aimed at winding down the company’s longform publication, B/R Mag. A Turner source confirmed the moves at B/R Mag. The layoffs are expected to impact at least 10 people.

Below is a look at the current B/R Mag masthead. It should be noted that some of these employees may get shifted over to other parts of Bleacher Report.

The motivation for the layoffs is believed to be a repurposing of budget and headcount. B/R Mag lost internal support recently, with decision makers feeling it was no longer competitive when looking at engagement and monetization compared types of content under the Bleacher Report banner such as social media and video. That’s not really a new development there or unique to Bleacher Report; longform pieces have often been seen as the lowest-hanging fruit in cost-cutting when things get a little dicey. And there have been lots of companies conducting layoffs recently.

The layoffs come at an interesting time for Bleacher Report. B/R recently parted ways with CEO Howard Mittman after complaints about his leadership on diversity issues. Turner said they would not be replacing Mittman, which seemed to give the Turner-owned content brand less autonomy. There have also been some flimsy rumors that Turner has entertained offers to sell Bleacher Report; I’ve heard that was more inbound interest that was shooed away.

While Bleacher Report has not lost money for Turner, it’s believed to operate mostly around a break-even basis. There is some thought that Turner would be happy to part with it at the right price and have more money in their war chest to acquire sports rights down the road.

Regardless of who is in charge and what the sports media rumor mill is saying, this seems like another instance of the pandemic expediting a budgeting decision that may have been made further down the road.  While it’s somewhat reassuring to hear that B/R Mag’s budget will open up some new positions, it’s hard to deny that type of shorter and mostly social content won’t share the same purpose and thoughtful storytelling B/R Mag was known for. With engagement and monetization the main criteria, it’s not hard to see why sports media brands such as ESPN, Sports Illustrated, The Sporting News, and SB Nation  are winding down magazines heavy on features or are killing off digital longform brands similar to B/R Mag.

I’d like to say that hopefully soon we get to a point of oversaturation of social media-specific content, and that our collective attention span will once again crave and value quality work, and that we will see a renaissance of longform pieces. But that’s unfortunately not the case right now. And it’s probably a miracle that more than ten of you made it through my whole article rather than just smashing the retweet button.