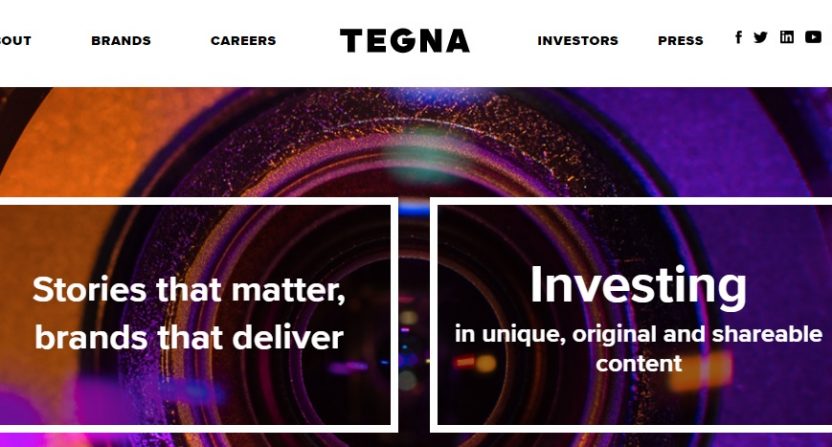 It’s been a hot minute since we’ve had a good old fashioned carriage dispute involving local networks, so why not close out 2020 with one?

On Tuesday night, Tegna’s 64 stations went dark in 51 markets across the country on both DirecTV and AT&T U-Verse. The deadline was originally Monday night at 7 PM ET, but was pushed back to Tuesday to no avail.

Here are the dueling statements from both Tegna and AT&T, per Broadcasting & Cable.

“Unfortunately, DirecTV AT&T U-Verse have not come to an agreement with Tegna to keep our stations available on their services. Our company has successfully negotiated multi-year deals with hundreds of cable and satellite providers across the country without disruptions to service,” Tegna said in a statement.

This is the AT&T statement.

“In the midst of an ongoing pandemic, Tegna is demanding the largest rate increase we have ever seen, and intentionally blacking out its most loyal viewers. We challenge Tegna to return its local stations immediately while we finalize a new agreement and pledge to pay Tegna retroactively whatever higher rates to which we eventually agree. We share our customers’ frustration, appreciate their patience and intend to do all we can to resolve this matter soon,” the spokesperson said.

Tegna’s stations across the country have various affiliations, including ABC, CBS, Fox, NBC, MyNetworkTV, and The CW. Of particular note to local sports fans, Tegna owns the CBS affiliate in New Orleans, meaning fans in that area won’t receive Saturday’s Alabama-LSU game. Tegna also owns the NBC affiliate in Denver, which will be a huge issue for Broncos fans on Sunday night. Additionally, the CBS affiliate in Houston is Tegna-owned, creating potential problems for Texans fans wanting to watch the game with the Colts on Sunday.

Another local carriage dispute could also be on the brink. Dish may be dropping 164 Nexstar stations if a deal can’t get done by Wednesday. But let’s be honest here: if you’re a Dish subscriber, you’re probably used to carriage disputes on a frequent basis.