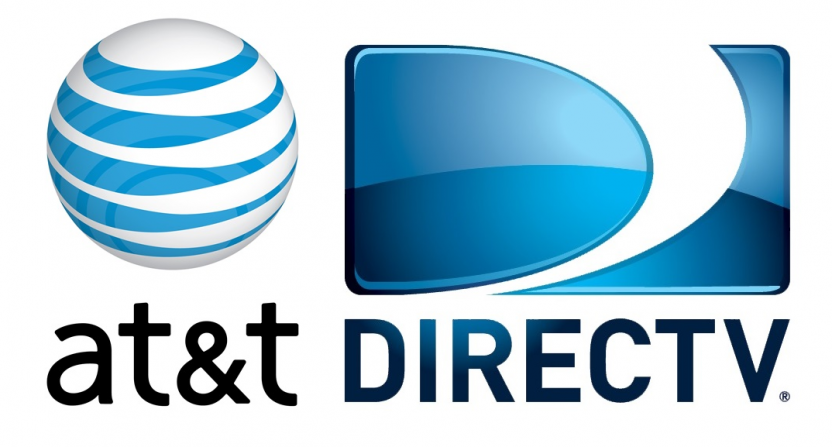 There have been lots of carriage disputes over the past few years, and while Dish may still be the leader in fee fights with broadcast and cable stations, AT&T and DirecTV are catching up. In 2019 alone, AT&T got into prolonged fights with CBS, NFL Network/NFL RedZone, Nexstar, Sinclair and more, and those disputes played a role in them losing more than a million subscribers in a single quarter. (They also almost lost ESPN before a last-second deal was reached.) AT&T has still had massive subscriber losses, including more than 900,000 in Q1 last year, and there’s been pressure on them to look at selling DirecTV (which appears to have resulted in just the sale of a minority interest at a lower valuation than many had expected). And now, there’s an AT&T U-verse/AT&T TV/DirecTV potential carriage dispute that could start Tuesday with many big-market Cox Media Group stations, including two CBS affiliates (particularly important considering Super Bowl LV will air there next Sunday), plus an already-ongoing dispute with other Cox Media Group stations. Here’s more on that from Phillip Swann at TV Answer Man:

DIRECTV and AT&T TV could lose 14 local stations this Tuesday due to a carriage dispute with Cox Media Group which manages the stations. (The fee fight also affects U-verse in the markets it serves.)

Cox, which is owned by Apollo Global Management, has posted a notice at the stations’ web sites saying the local channels could be removed this Tuesday at 3 a.m. ET.

“Our existing agreement with AT&T/DIRECTV expires after 1:59 a.m. Central time on Tuesday 2/2. If no deal is reached before that date, you will lose live access to shows like, FOX23 News, 911, NASCAR, MLB and more, which you rely on and are paying for,” stated KOKI-TV, the Fox affiliate in Tulsa, Oklahoma, one of the 14 stations.

…In addition to the threat of losing the 14 stations, more than a dozen different Cox Media stations which were previously owned by Northwest Broadcasting are saying their signals have already been removed from DIRECTV, U-verse and AT&T TV. Others are saying they could be removed soon. (The former Northwest stations are apparently operating on a different contract than the 14-station group that are threatening to remove their signals by February 2.)

“We’re disappointed to see Cox Media Group put our customers into the middle of a private business matter. We want to keep the Cox stations in their local lineups, but Cox alone has exclusive control over which homes are allowed to receive ABC, CBS, NBC, FOX and CW in certain cities. Cox- owned stations have a long history of either threatening or pulling the Super Bowl and other important events from our customers and other providers. We continue to work with Cox to try to avoid any unnecessary disruption and appreciate our customers’ patience while we do.”

In the case of these 14 stations with the upcoming potential dispute, it’s important to note that they haven’t gone dark yet and won’t go dark until Tuesday morning. Many carriage negotiations see a lot of these kinds of notices, and they don’t all end with the stations being pulled; last-second deals happen quite a bit. Some disputes also get resolved within the first couple of days of stations going dark. But if a prolonged dispute does wind up happening here, that could lead to DirecTV, AT&T U-verse and AT&T TV customers in Seattle and Dayton having to find different ways to watch the Super Bowl, whether that’s with a digital antenna, streaming through CBS All-Access, or a provider switch.