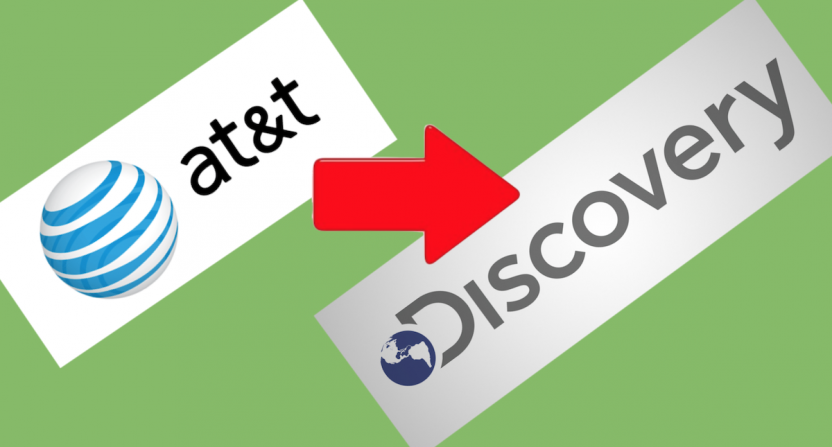 Another telecommunications giant is opting out of the media and content business. In a move that is sure to shake up the entertainment and media industries, AT&T is merging its WarnerMedia assets with Discovery to create a conglomerate that the Financial Times reports could be worth up to $150 billion.

On the sports media side, how this merger could affect the Turner networks, HBO Sports, and HBO Max (which will stream NHL game broadcasts as part of Turner’s new rights deal with the league) is of immediate interest. Meanwhile, Discovery has investments in several international sports properties including digital cycling platform Play Sports Group, Enduro racing, and European motorsports.

The Wall Street Journal‘s Joe Flint reports that Turner employees have complained that AT&T paid more attention and devoted more resources to HBO Max’s growth. Will that change with this new deal? One research firm predicted that Turner’s sports properties, which include the NBA, MLB, NCAA Tournament, and NHL, would move to Discovery+ to boost that platform. But neither Discovery CEO David Zaslav nor AT&T CEO John Stankey indicated that when meeting with reporters Monday morning.

Discovery CEO David Zaslav on need to combine with WarnerMedia during investor call: "You gotta have content people love so much they would run home and pay for it before they pay for dinner or a roof over their head."

This merger presumably lifts AT&T and Discovery to a position where it can better compete with Netflix and Disney in the streaming space. (Interestingly, the two companies discussed creating a combined streaming service two years ago, but AT&T decided pairing HBO with Warner’s film and TV content was a better rival to Disney+.)

The AT&T-Discovery deal could be announced this week, though it likely won’t become official until 2022 as federal regulators and the two companies’ shareholders need to approve the merger. AT&T is expected to control most of the combined company, yet Discovery CEO David Zaslav will reportedly lead the new venture. WarnerMedia CEO Jason Kilar’s role is as yet unclear.

Jason Kilar’s name is not in the press release. https://t.co/eJPFtB9vUd

The New York Times reports that the two companies merging will create a venture larger than Netflix and NBCUniversal, becoming the second-biggest media company in the world behind The Walt Disney Company.

AT&T becomes the second telecommunications company to back away from the media creation business to focus on its wireless and fiber-optics. Earlier this month, Verizon sold its media assets Yahoo and AOL to Apollo Global Management.

For AT&T, spinning off WarnerMedia is a stunning development just three years after the telecommunications company acquired TimeWarner for $85 billion. Since then, the conglomerate has spun off part of DirecTV to buyout firm TPG, gave up its stake in Hulu, sold its anime video asset Crunchyroll to Sony, and laid off 2,000 employees.

According to The Hollywood Reporter, AT&T will receive approximately $43 billion in the deal.