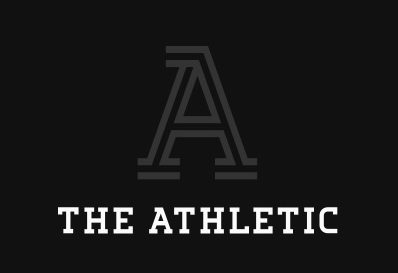 It’s been like 7 hours and 32 minutes since somebody published a story on the internet about additions made to The Athletic. While those hours may seem like a lifetime, relatively speaking, we can now reset the clock to zero.

You may think that there are no other cities or sports for The Athletic to expand to, but you’d be wrong, at least for the moment. This week The Athletic crossed a major landmark for its coverage – representation across the NFL landscape for all 32 teams in America’s top sport. The Athletic reached that milestone with the launch of portals for Washington DC and Jacksonville.

? NOW LIVE ON THE ATHLETIC:

The Athletic: Jacksonville currently boasts daily coverage for the Jaguars as well as Florida and Florida State football.

Try FREE for a week and get 30% off » https://t.co/HwQKEMxEOn pic.twitter.com/0dnGruSZug

The DC branch has four writers currently covering the Redskins and is promising to provide more details about its coverage plans next week. Presumably, that would include at least one of the city’s other major professional sports teams.

More DC writers to be announced 9/10!

These regional moves come after the major national addition of NFL insider Jay Glazer to anchor The Athletic’s NFL coverage. It would be hard for The Athletic to really sell NFL fans on being a go-to source for information across the league (on both the national and local scale) without having every team and market represented. Now that they have not only every team covered, but also a number of national voices, it’s a complete NFL operation heading into the 2018-2019 season.

No matter what you think of The Athletic and their plans for world domination through employing every sports journalist known to humankind, it’s certainly an impressive feat to pull off this kind of coverage in such a short period of time.