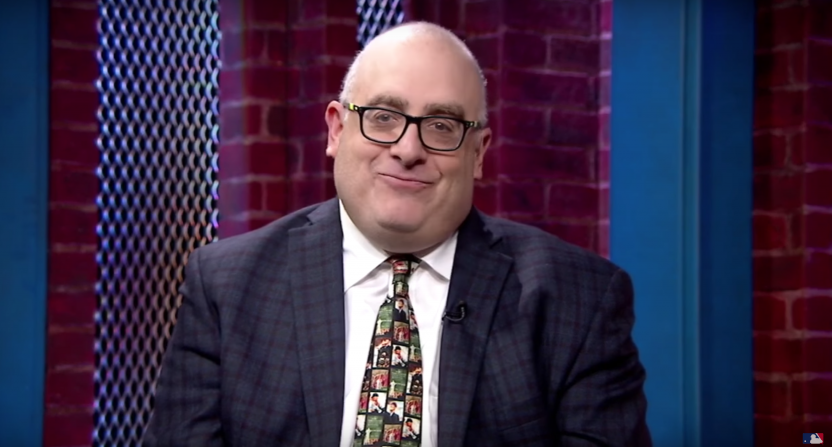 There may be no one in sports media who has bounced from job to job as often over the past decade, and with as much fanfare for each move, as Joe Posnanski. Posnanski left the Kansas City Star in 2009 to join Sports Illustrated, then departed SI in 2012 to help launch Sports on Earth, then fled Sports on Earth the following year for NBC Sports, then quit NBC in 2016 to take a job with MLB.com. Along the way, he has maintained a blog on and off, hosted a popular podcast with TV writer Mike Schur, and published several books. It’s been a busy 10 years.

And now, Posnanski is making another career move…well, sort of. The 2011 National Sportswriter of the Year announced Wednesday that he had — stop us if you’ve heard this before — joined The Athletic as a regular contributor, beginning with a piece on the Browns and Baker Mayfield. The new gig will not, however, interfere with his MLB.com job.

Well, this is exciting. In addition to my awesome job at MLB, I am now a regular contributor to The Athletic. Here's my first story: On the Browns and Baker Mayfield. https://t.co/54TvboRIx4

Oh, and this is cool too: To get 40% off The Athletic price, https://t.co/BzyDpQX1Bq

In many ways, Posnanski is the perfect Athletic contributor. He’s a great and versatile writer who can pull off columns and features with equal skill. He brings a large and loyal following to a site always looking to attract new subscribers. And he is eternally willing to latch onto new, somewhat risky ventures, from Sports on Earth to NBC SportsWorld. In joining The Athletic, he gets a platform to write about sports other than baseball (which has always been his favorite muse but far from his only one), while the site gets a big name for its longform vertical, The Athletic Ink.

Immediately, Posnanski becomes one of the biggest names, alongside Ken Rosenthal, Jayson Stark, Peter Gammons, Seth Davis, and Stewart Mandel, to join The Athletic in one capacity or another.

Now we’ll see whether Posnanski’s new arrangement, with MLB.com as his primary job and The Athletic on the side, can last a little longer than his previous ones have.