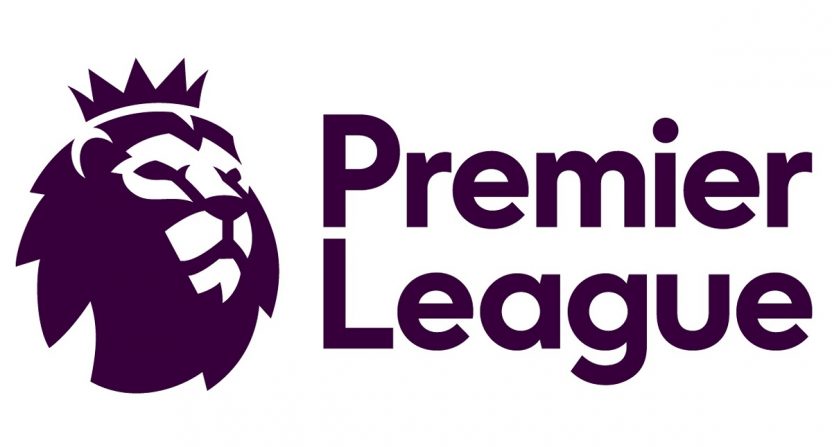 Apple TV’s first foray into live soccer will happen in February as they enter a 10-year rights deal with MLS. Along with documentaries, and the wildly popular and award-winning comedy Ted Lasso, soccer is an increasingly important component of Apple’s streaming arm. That may mean bidding for Premier League rights throughout the United Kingdom.

According to the Daily Mail, Apple TV is “preparing” a bid on domestic Premier League rights, currently held by Sky Sports, BT Sport, and Amazon Prime. Negotiations are set to begin later this year for the deal beginning in the summer of 2025.

For Apple, this makes complete sense. If you’re looking to get worldwide attention for your streaming service and you got into the increasingly crowded streaming market later than most of the bigwigs, investing in soccer is a smart way to go about it. And if negotiations aren’t expected to begin until later in the year, Apple will have a few months of MLS streaming under their belt to show the Premier League what their broadcasts may look like on Apple TV.

Even if Apple is unsuccessful in their Premier League bid, it wouldn’t be a surprise to see them go for any soccer rights they can get their hands on in the future.