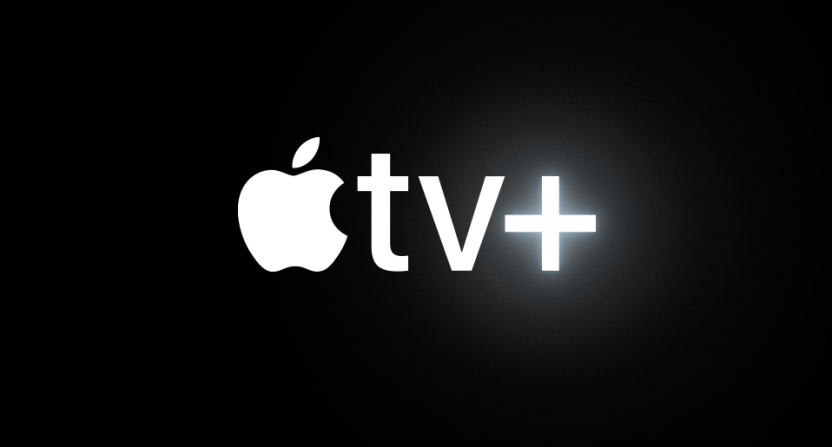 Apple and Amazon have both been rumored to be considering the NFL’s Sunday Ticket pay-per-view package as it leaves DirecTV exclusivity, but according to a new report Apple might decide to take a bigger bite out of the NFL’s available media rights.

At Front Office Sports, Michael McCarthy and A.J. Perez wrote today that Apple is considering not only the Sunday Ticket package, but also the rights to mobile device livestreaming and (maybe most importantly) an equity stake in NFL Media. That overall deal would represent purchasing all of the currently available NFL rights, which is getting into business with the league in a major way.

From the Front Office Sports report:

Apple is exploring an audacious plan to scoop up the NFL’s available rights with a single, multibillion-dollar deal, sources tell Front Office Sports.

The NFL is currently fielding offers for three assets: an equity stake in NFL Media, the “NFL Sunday Ticket” package for out-of-market games, and livestreaming games on mobile devices.

Apple wants to bundle them all into one sweeping deal, said sources. That would instantly make the tech giant, which has long avoided sports, one of the NFL’s biggest business partners.

Obviously one report doesn’t mean a deal is imminent or even likely, but it’s an interesting possibility to consider, with ramifications for everyone involved.

For Apple, it would mean finally making the move into live sports, something the world’s richest company has yet to do. Being able to offer Sunday Ticket as part of their Apple TV+ service (presumably as a premium upgrade) would absolutely drive subscriptions, while they also obviously have a massive mobile platform that offers obvious synergy on that front.

But it’s the equity stake in NFL Media that’s perhaps most interesting; that would be a major signal that the NFL is a key focus for their sports and overall direct-to-consumer streaming strategy. If you’re Apple, though, and you’re going to finally jump into sports, there’s no point not aiming high, and the NFL remains a massively popular product in the United States (with growing global reach.)

The NFL’s interest here is obvious: it adds yet another different partner, further diversifying their media and technology relationships. It would mean both Apple and Amazon are on board in addition to traditional media companies, letting the league establish relationships while keeping all parties interested (and potentially bidding the price higher for future rights battles.)

And then there’s the competition: Amazon clearly wants to make the NFL a big piece of their own portfolio, hence their Thursday Night Football package that debuts this fall. Adding Sunday Ticket would be a natural extension, and being boxed out by Apple might throw a wrench into those plans. That could mean a higher offer on their end, too, to avoid that happening.

There are a lot of balls in the air here, but when you have more cash on hand than any other corporation, if you really want something you can get it. Which means we’re about to find out just how much Apple wants to be in business with the NFL.